“As a visual storyteller I am always keen to find new ways of bringing our product to life. VADO have long been invested in new technology, pioneering the use of Augmented Reality within the bathroom industry in 2017 with the launch of our app, VIV. Our partnership with colormass paves the way for the next generation of VIV using their web-integrated, trackerless AR technology. It is clear to me that this technology will soon be considered standard. It has been a pleasure working with colormass – a company truly invested in both innovation and service.” 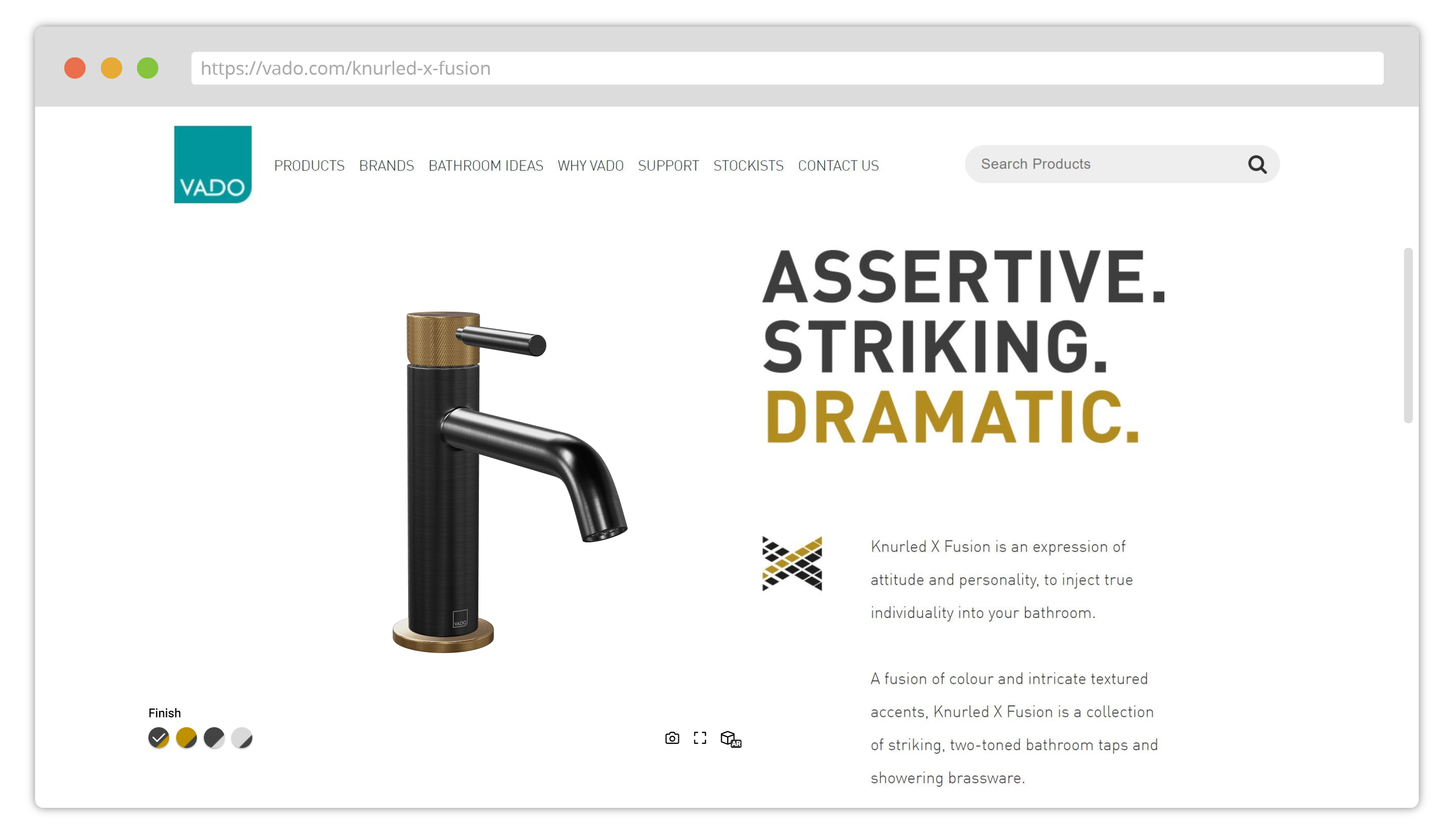 VADO is a leading British bathroom brassware manufacturer providing high quality taps, showers, accessories and fittings to customers across the globe. VADO has a renowned reputation for creating products that deliver the best possible user experience whilst using water sustainably. 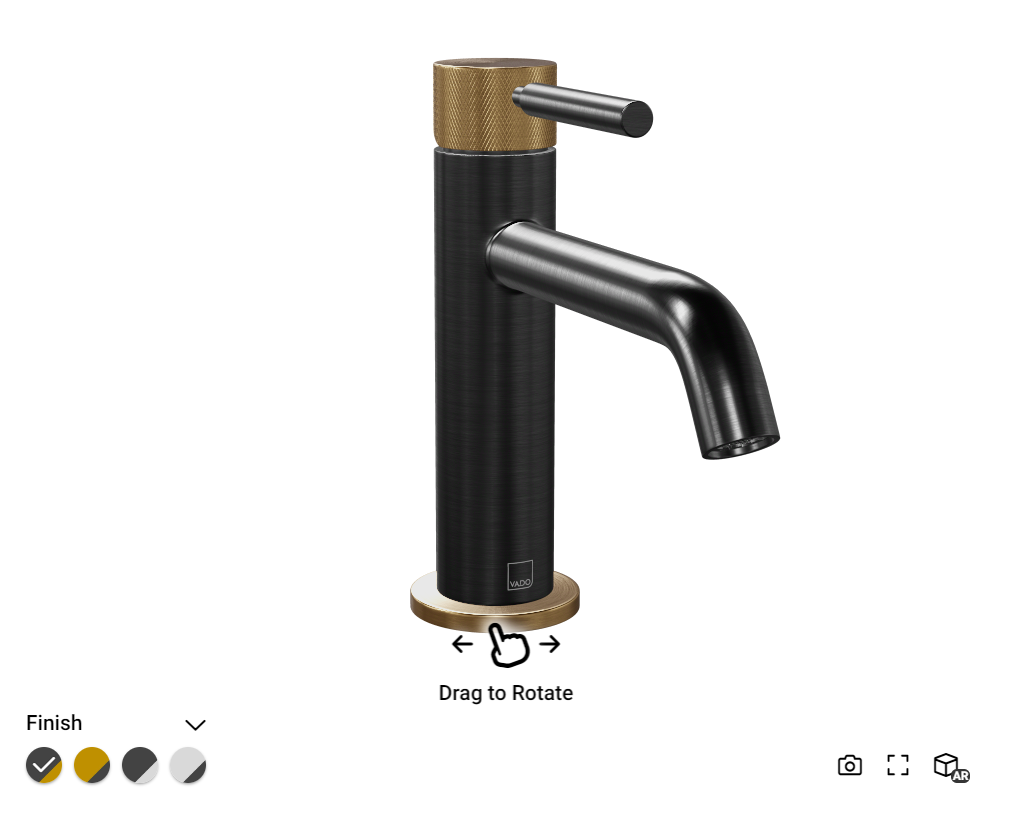 VADO selected a Knurled X Fusion product to test the colormass 3D platform and to get a glimpse into what benefits it can bring compared to its existing 3D infrastructure.

VADO's expectations for the optimal solution were quite high. Prior to meeting us they already used Sketchfab for some time but neither the quality and the manageability of the 3D assets met their expectations. Even though Sketchfab met the requirements of a hobby 3D Artist it could not fulfill the need for an enterprise level 3D data management system. Prior to meeting colormass, VADO's 3D infrastructure was fragmented. Essentially two solutions were maintained in the same time:

This made the 3D data management really difficult. To make matters worse maintaining these two systems was not straight forward task either: the 3D assets for the AR viewer had to be prepared in Unity. Once Aaron had an experience with the colormass platform he right away noticed the big difference in convenience: the 3D models could be uploaded using common 3D formats (there was no need to use Unity) and models only had to be uploaded once. There was no need to prepare/upload multiple models for different use cases.

All the functionalities worked out of the box for the uploaded models without a lot of manual work (for example preparing AR ready models), which often makes manufacturers struggle with managing their 3D ecosystem. After the first test VADO quickly moved to test the system with a complete range: Arrondi. In the video below you can see the way the 3D viewer and AR viewer is used by Tim Bowder-Ridger the principal at Conran and Partners and the creator of the Arrondi range.

Transition to the colormass platform

After the success of the pilot project and the successful transition of the first range, the colormass platform's added value became clear and VADO experienced the following advantages in action: 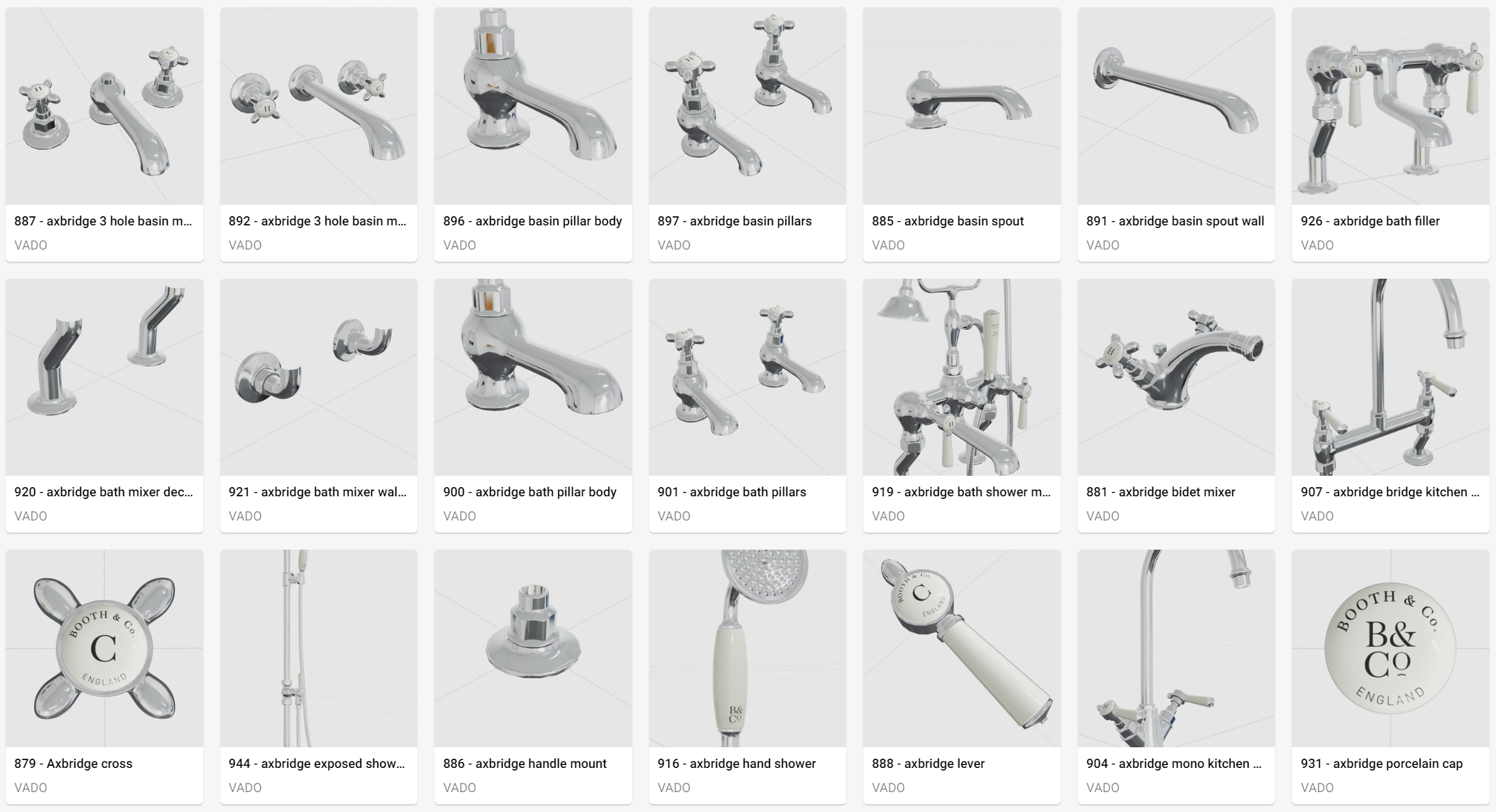 The colormass platform from the ground up was designed to store products in a modular way. Even if there is a small change in the handle that appear on many of your products, it only has to be updated once, you don't need to cycle through 200 products just to make a subtle product change. Furthermore whenever extended functionalities are needed those are easy to implement through the colormass API. To explain this with a specific example: when VADO was preparing a configurator they wanted to have a combined configurator for each range (which is showcasing the available products of a range) but still show a different default selection depending on which page you are visiting the configurator from. For example if you visit the individual product pages of Omika - 2 Handle Thermostatic Valve and Omika - Mono Basin Mixer and click on the 360° icon both 3D viewers showcase the same set of products (the Omika range) but still the starting variation is different. In other cloud solutions this would have meant setting up hundreds of copies of the same configurator/product but in the case of colormass platform, these could be beautifully integrated with the CMS, and VADO could simply control the configurator with a simple line of code. 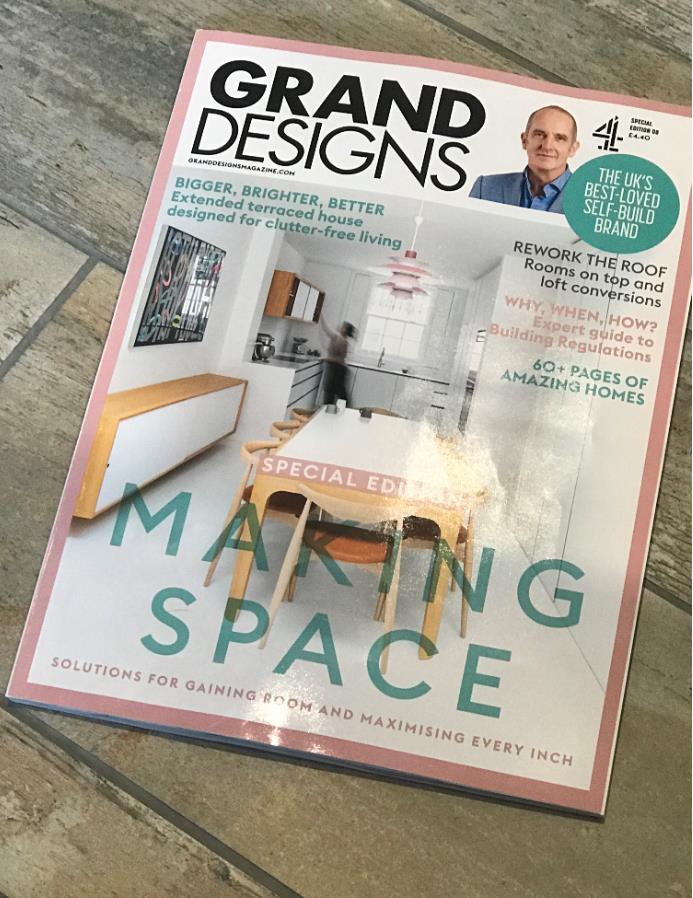 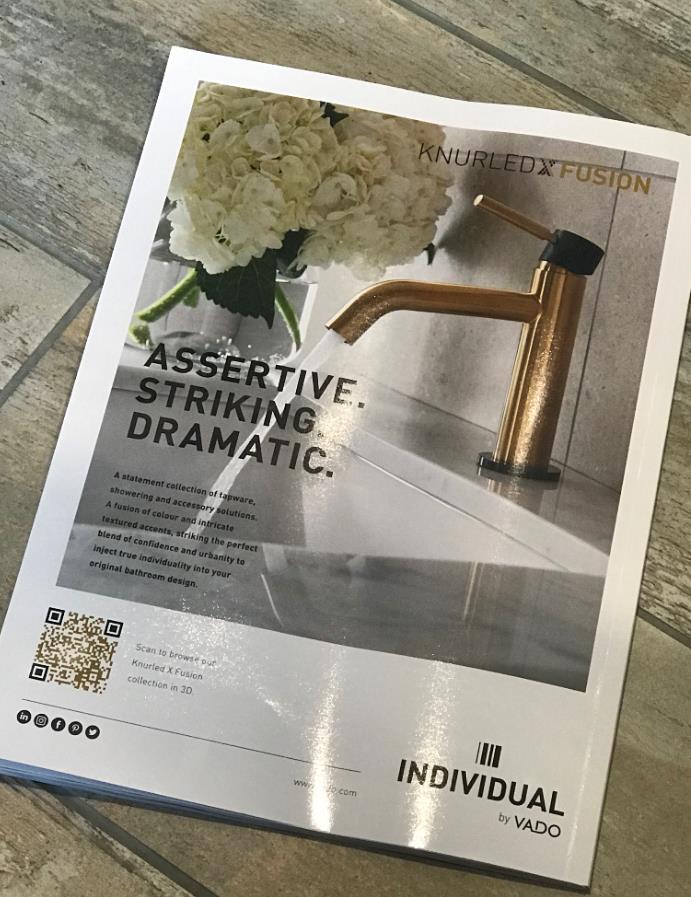 AR with a unique touch

Furthermore VADO utilizes the automatic colormass' AR creation in a brillliant way: since it is possible to save out the QR code (that the users need to scan to view their products in their space), VADO saved the QR image from the platform, and added it to the promotional catalog as well (see on the right).