Step forward for the brand

"colormass has been a dream to work with on the projects below. They were always happy to answer any questions and kept us fully up to date with the progress of the projects. The new environments they created for us blew people away in the office, with many not believing it was CGI! They were so good we used one for the cover of our brand brochure which is distributed worldwide!" 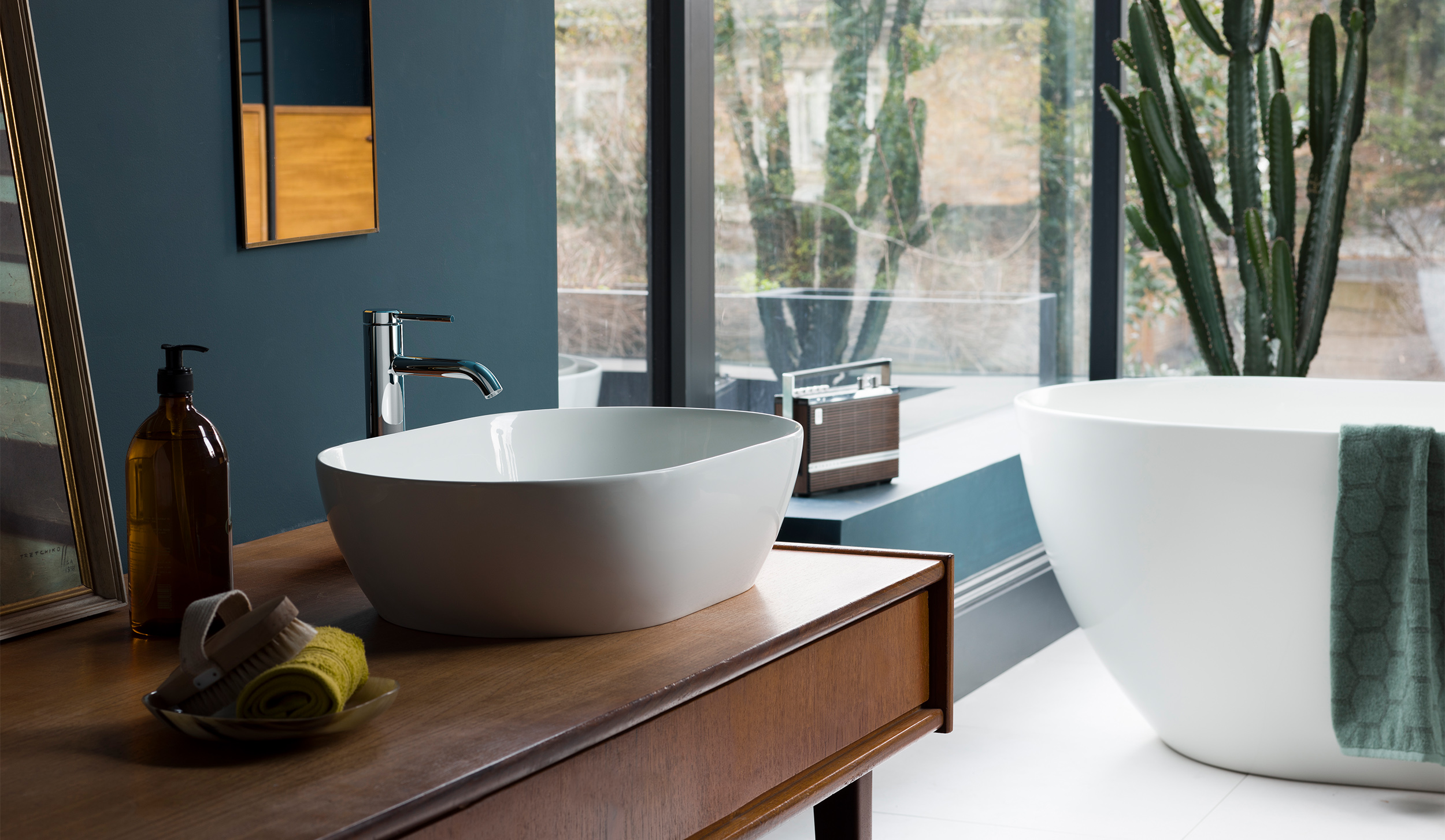 The Bathroom Brands Group's vision is to be the company of choice for distinctive bathroom collections in selected global markets. The Group is a pre-eminent designer, importer and supplier of bathroom and sanitary ware products across a suite of established brands. 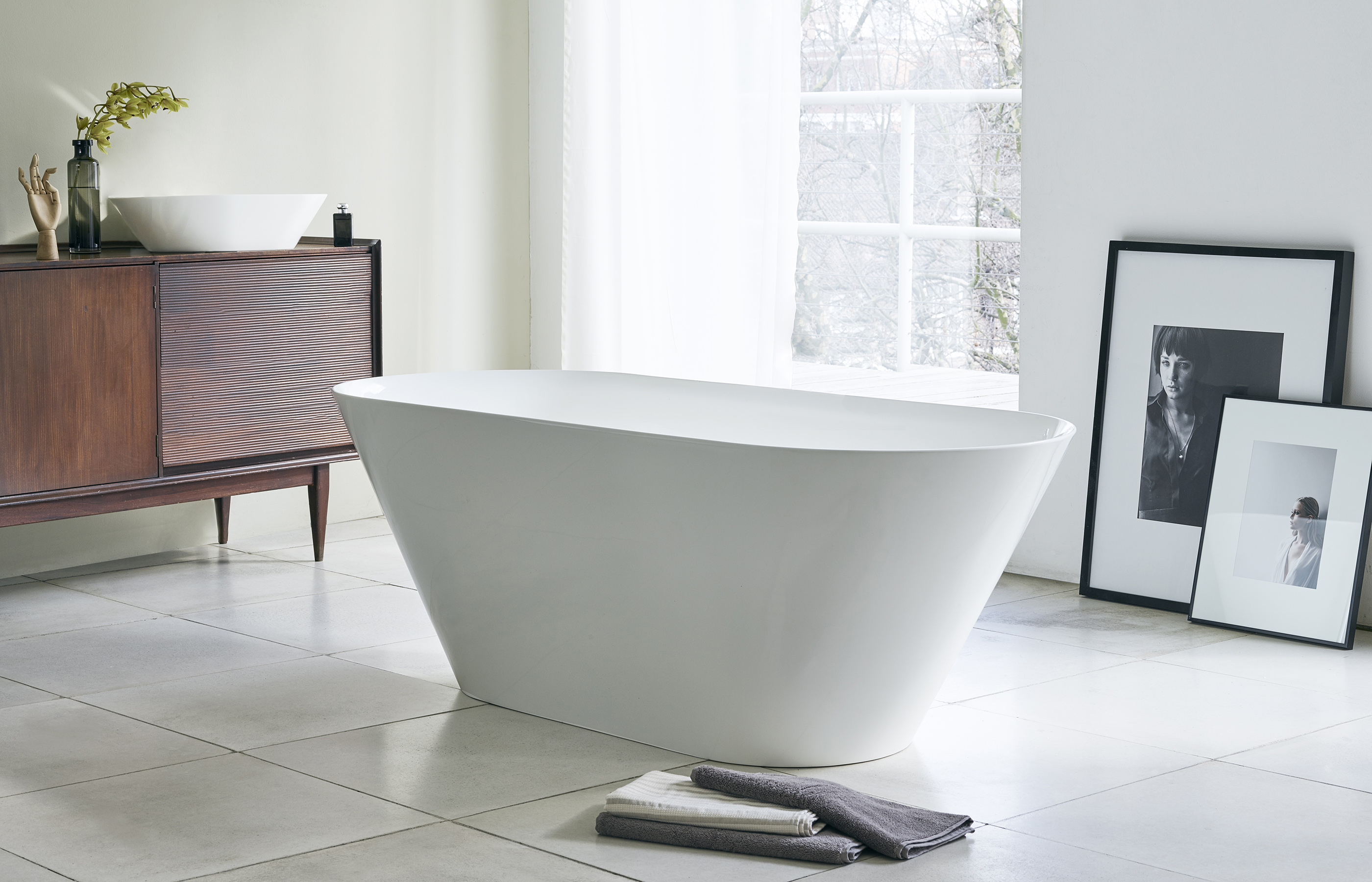 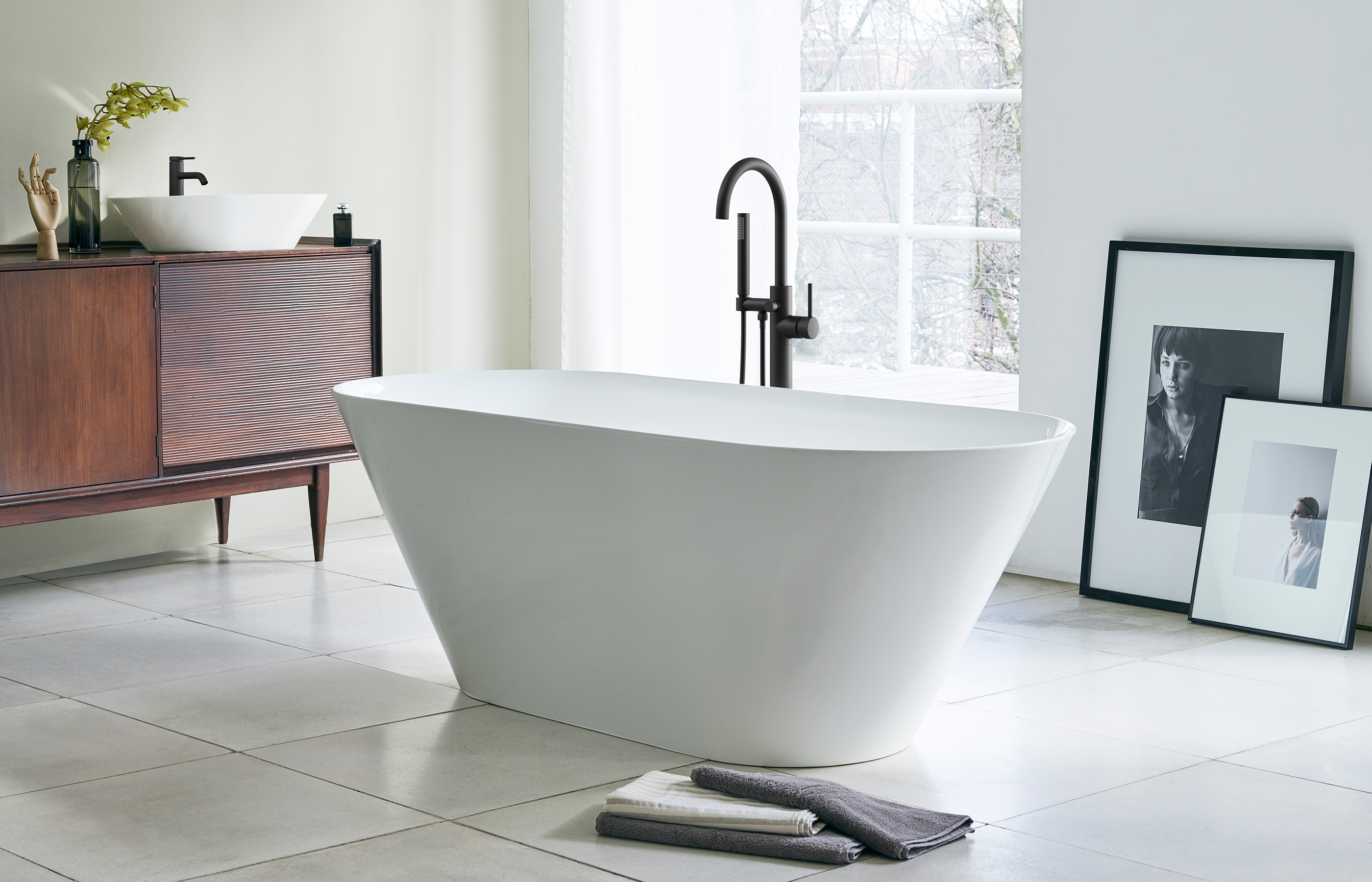 With Bathroom Brands our first large project was creating images using a technique called compositing. With compositing you take a regular photograph and add products in 3D. The final result is still an image but now the image features a product that was not on the original picture. It is a far superior method than just Photoshopping two images together because using the advantages of 3D you can match the products with the original scene/light settings until no one is able to tell what is "real" and what was added later in 3D – the products perfectly blend in. You can see a before and after image on the right, which shows the original image that was done during a photoshoot and the two products that were added later by colormass in 3D. This technique is not unique to colormass but our infrastructure does make it much more affordable and scalable than using regular techniques/methods.

During this first large project we have created roughly 250 images with compositing. The project was divided into three different ranges: Modern, Traditional and Cleargreen. Each range had a list of photographed environments (these were photographed by Bathroom Brands on a previous occasion) and a list of products (i.e. production files) that we had to add to these images. 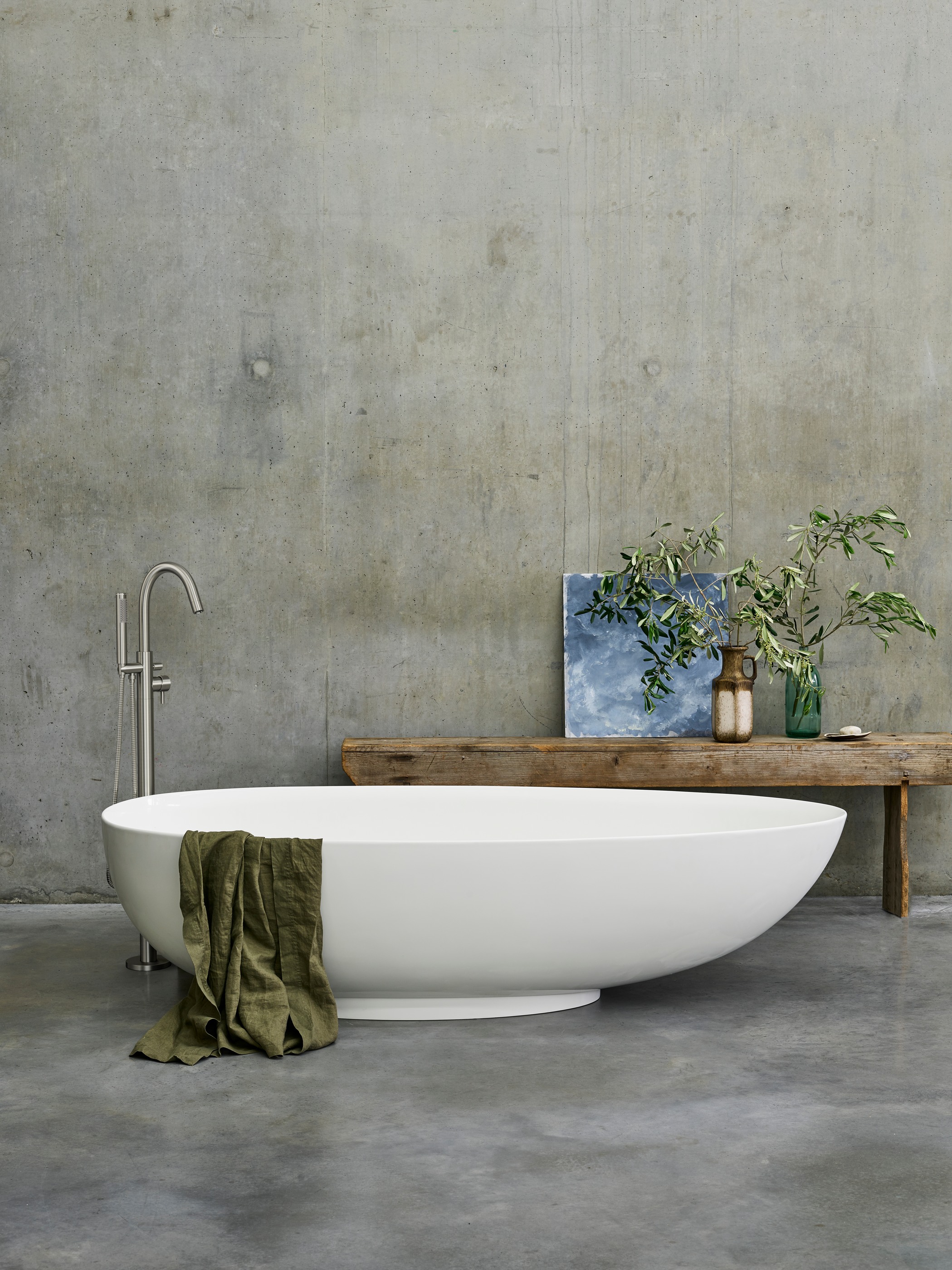 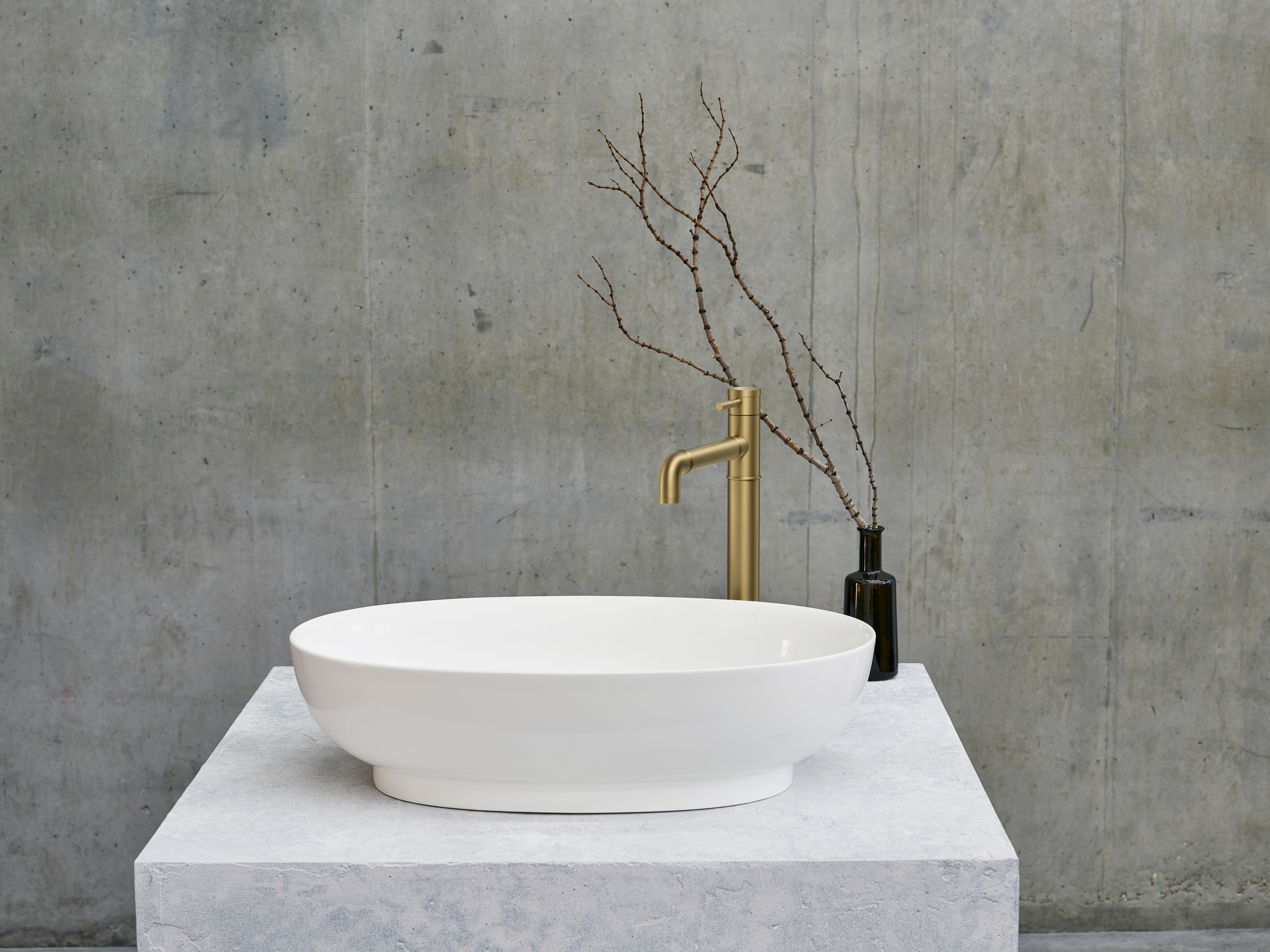 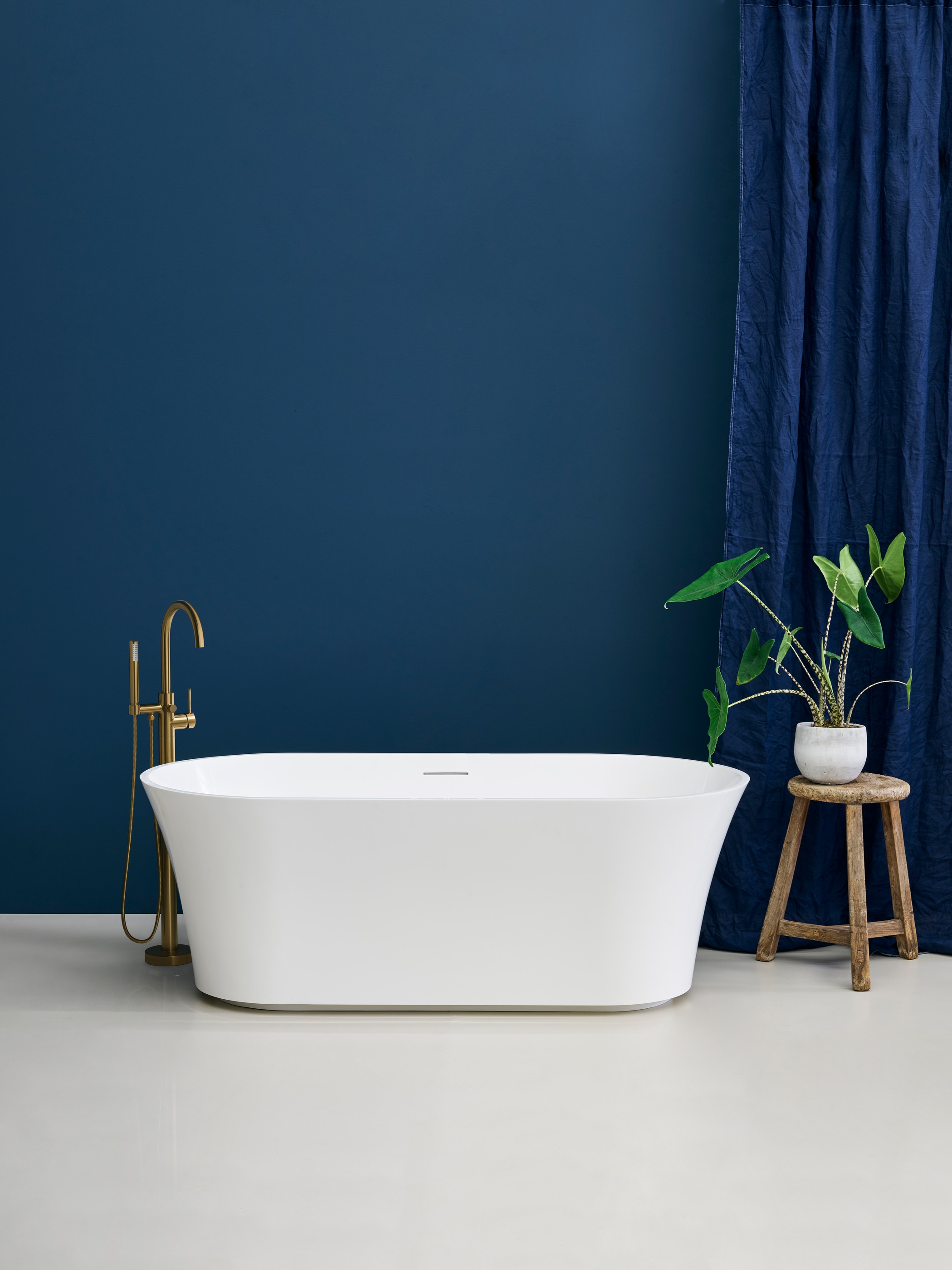 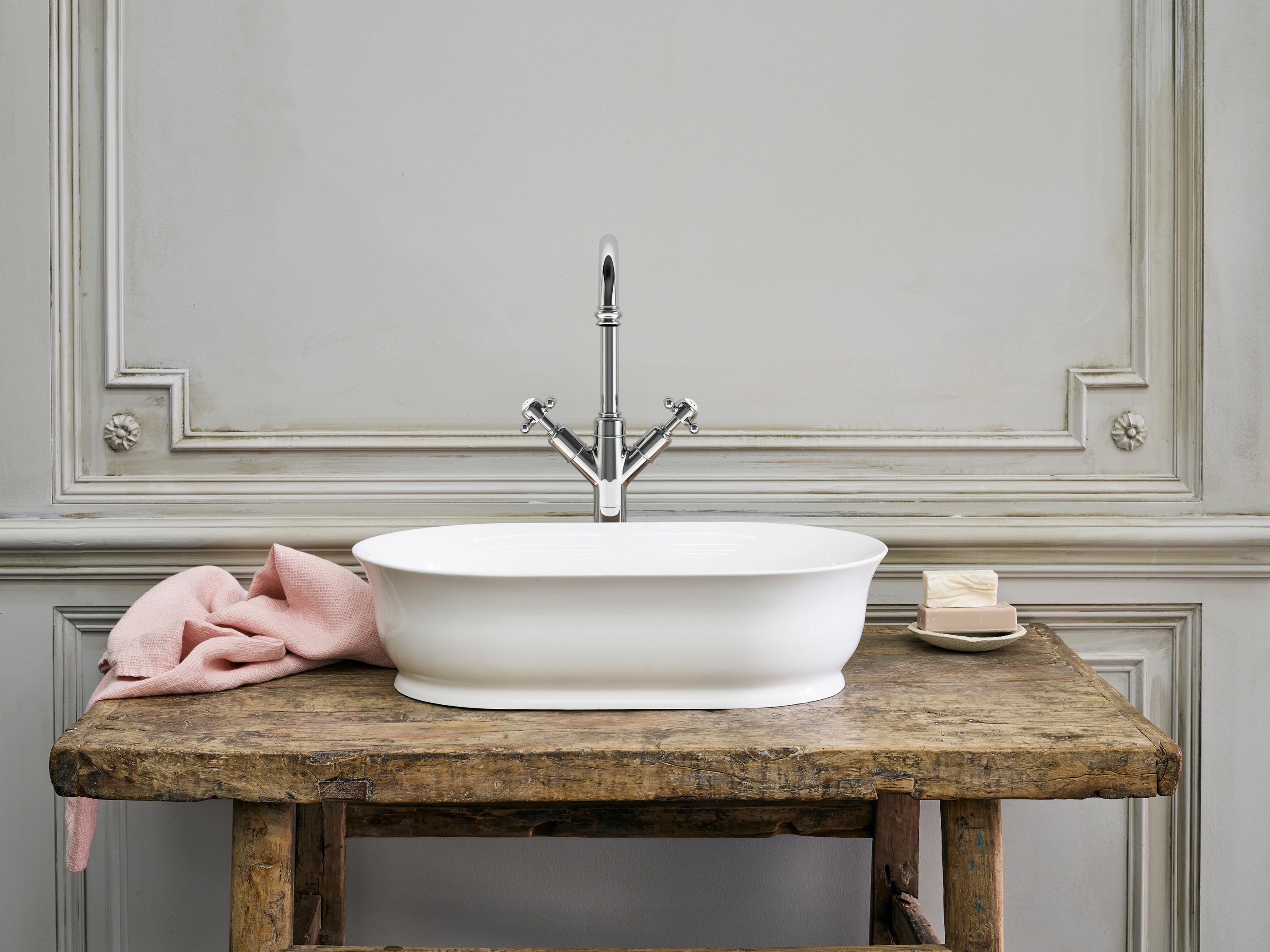 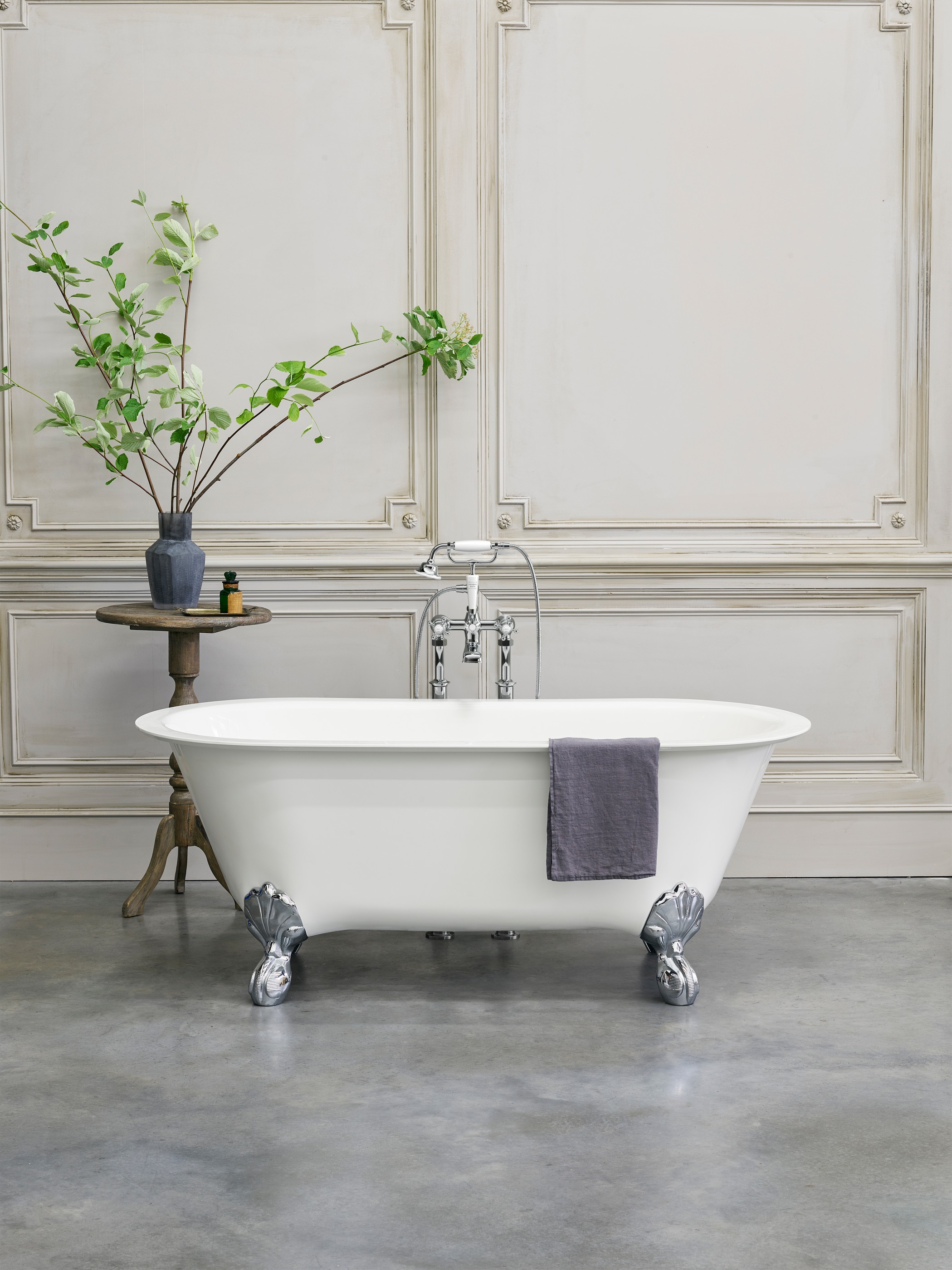 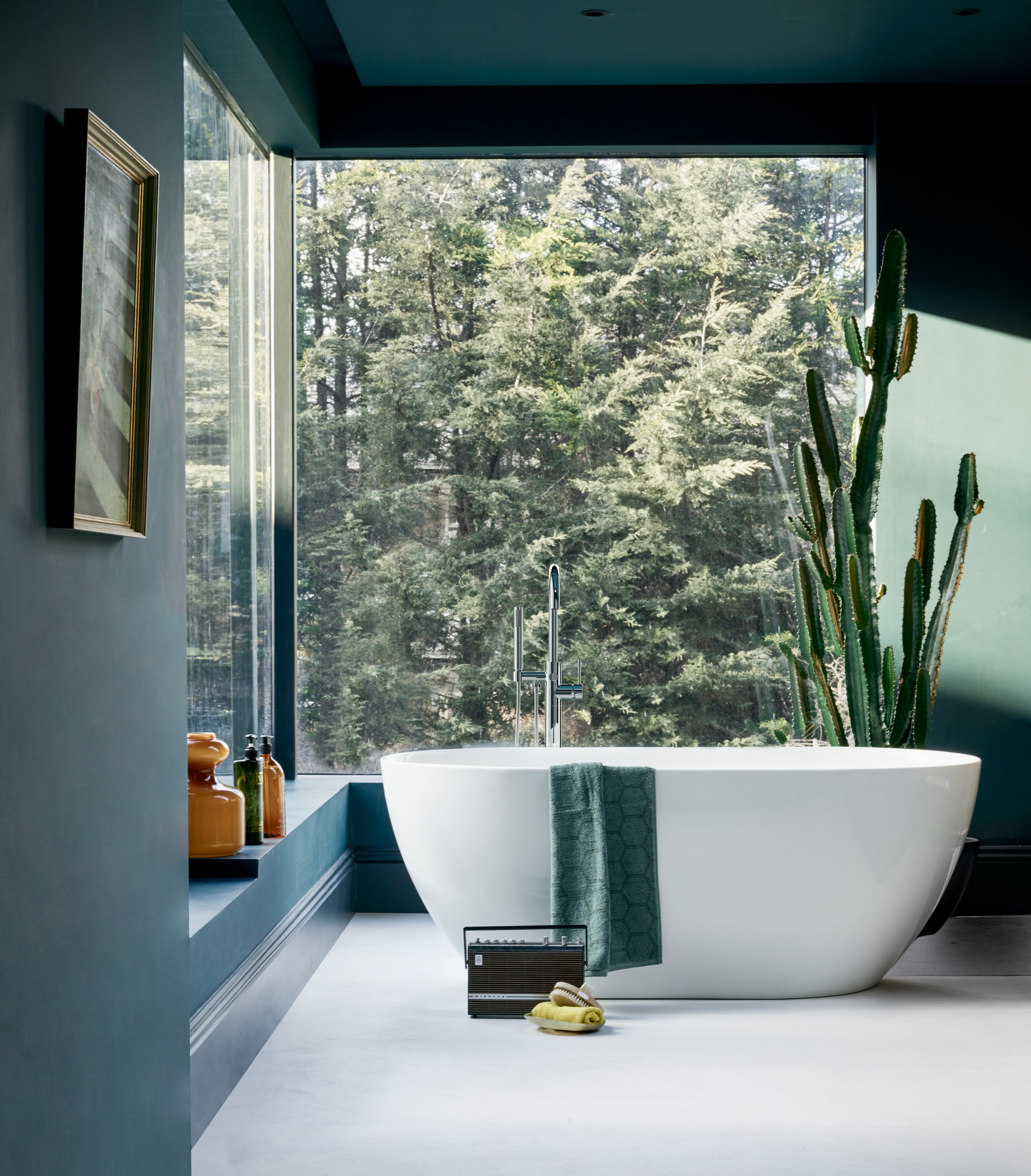 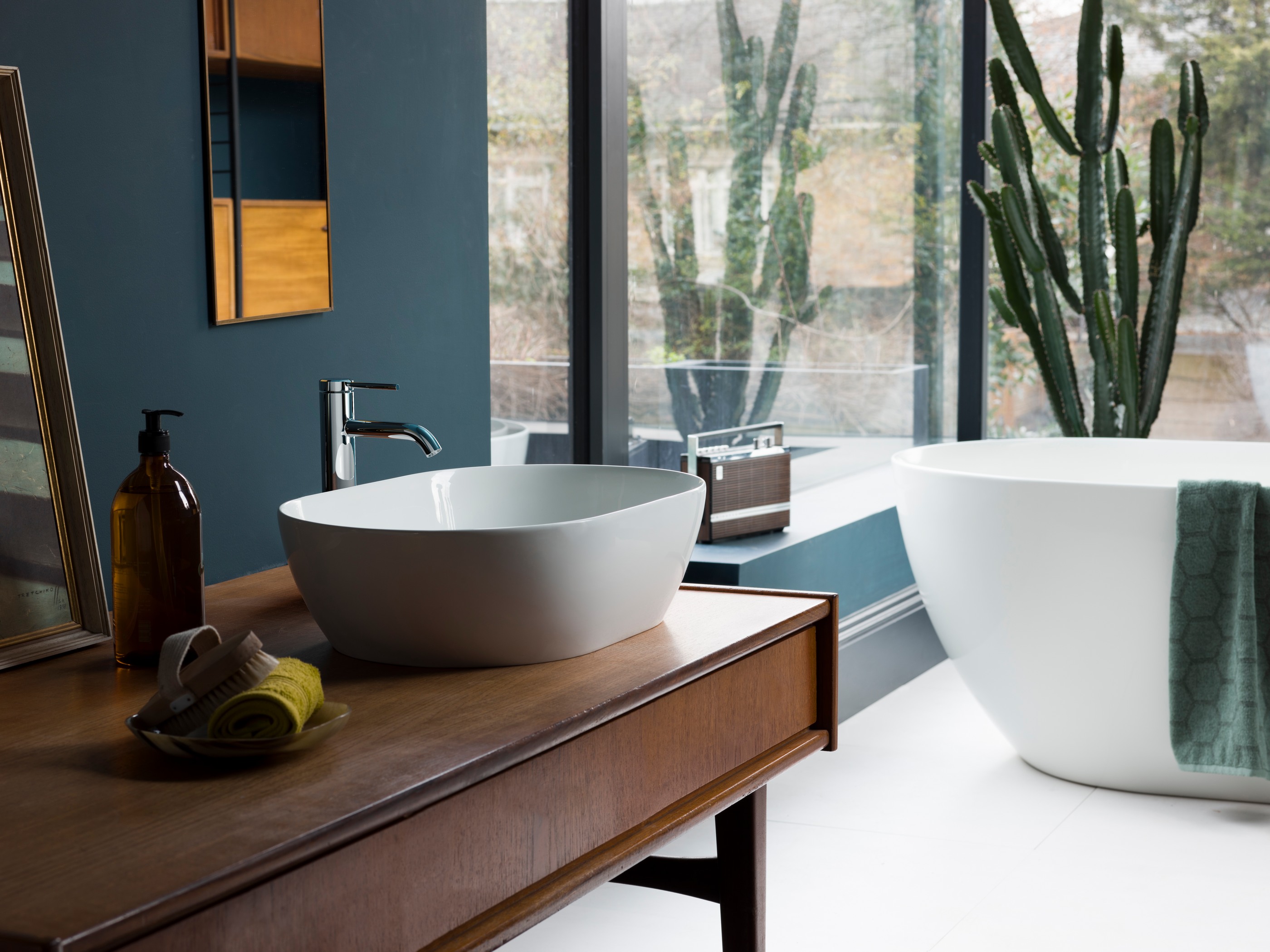 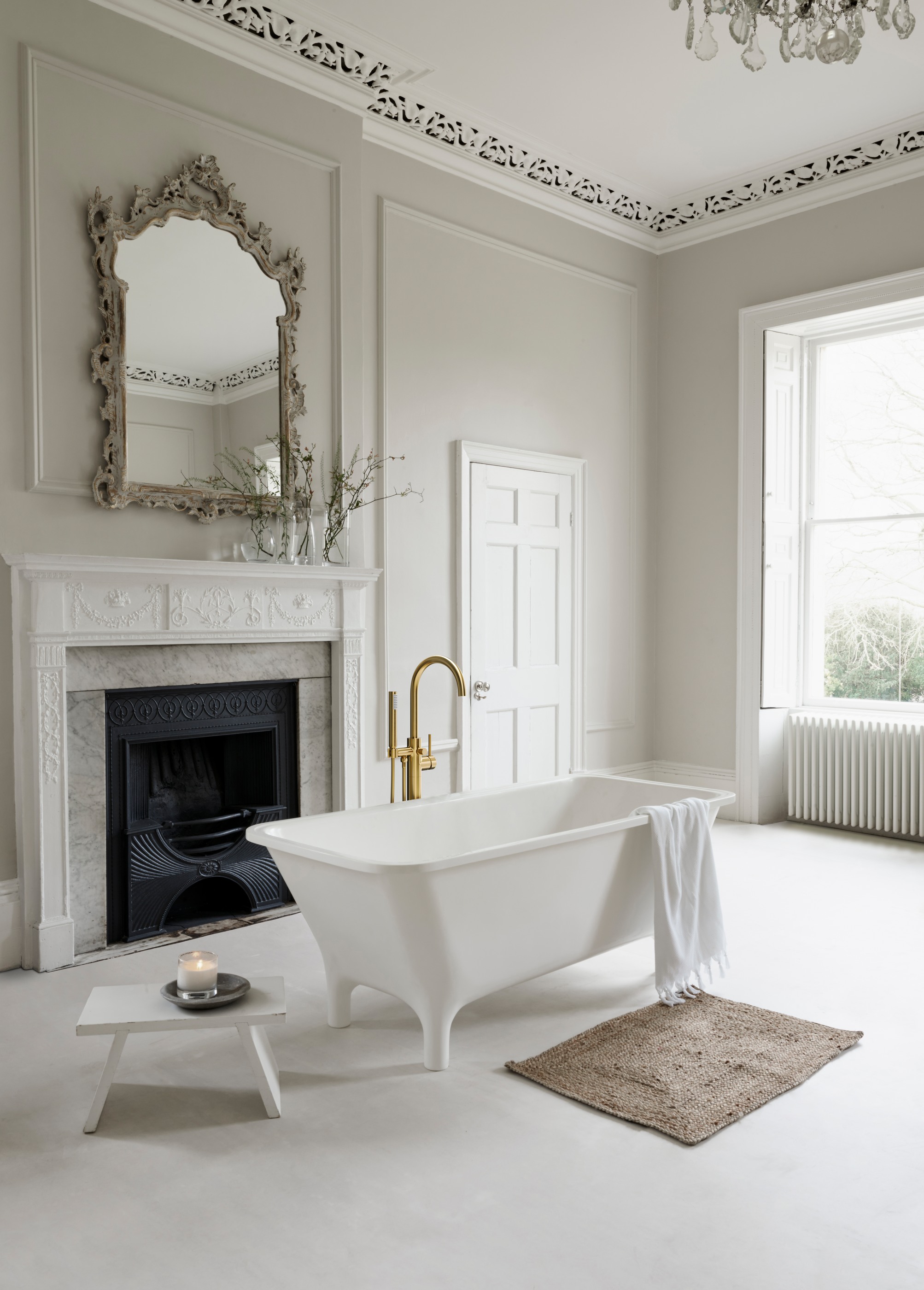 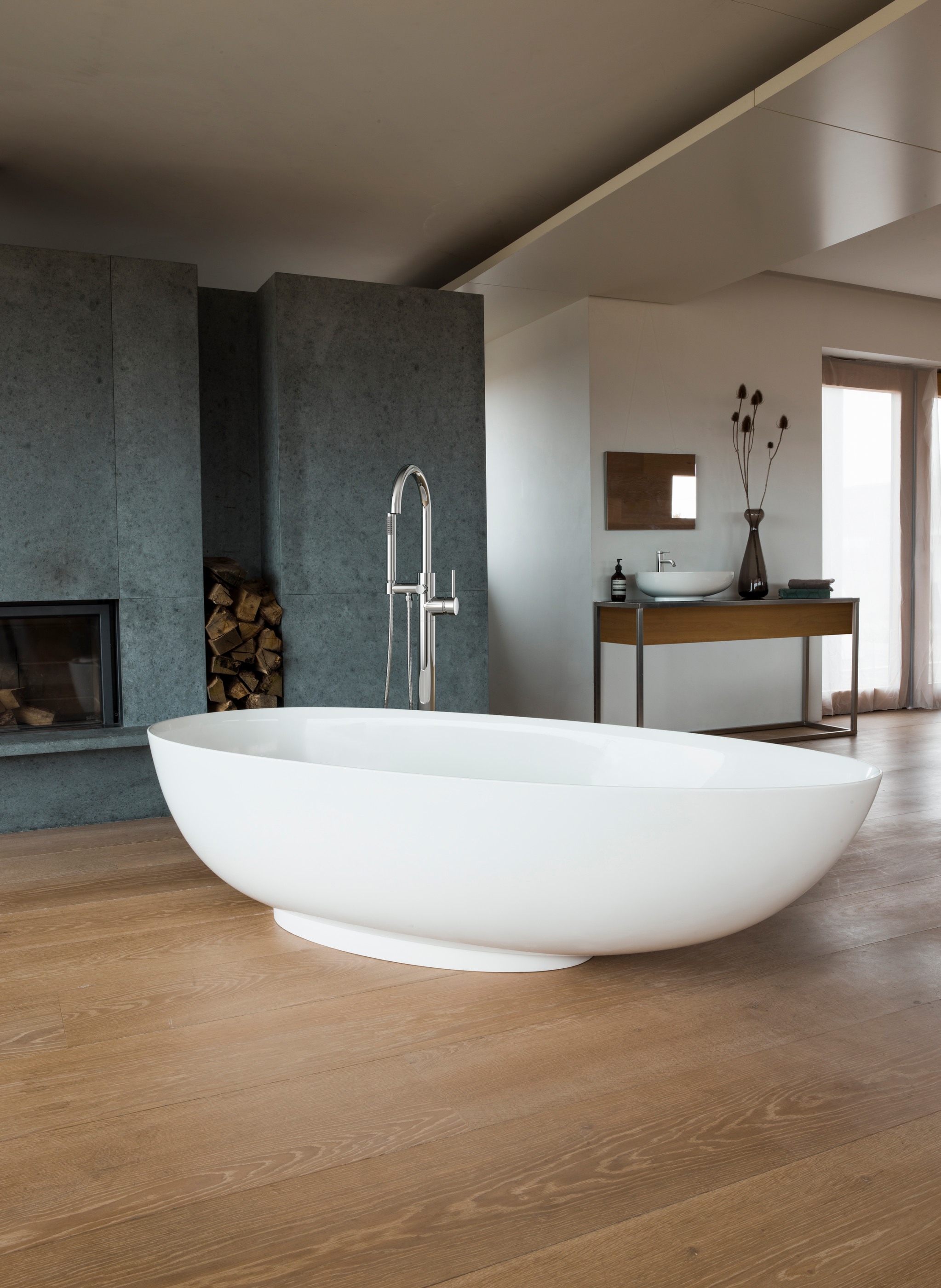 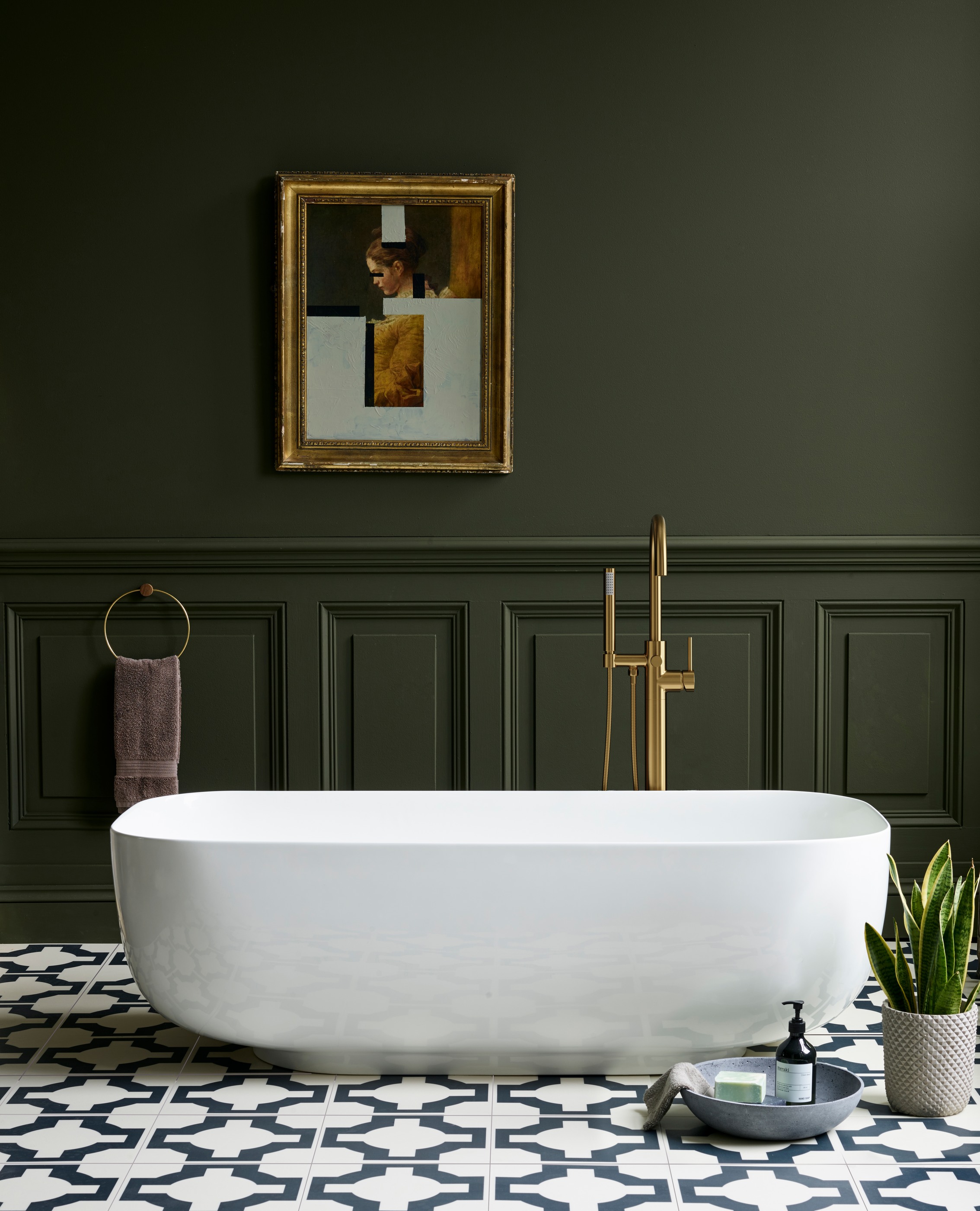 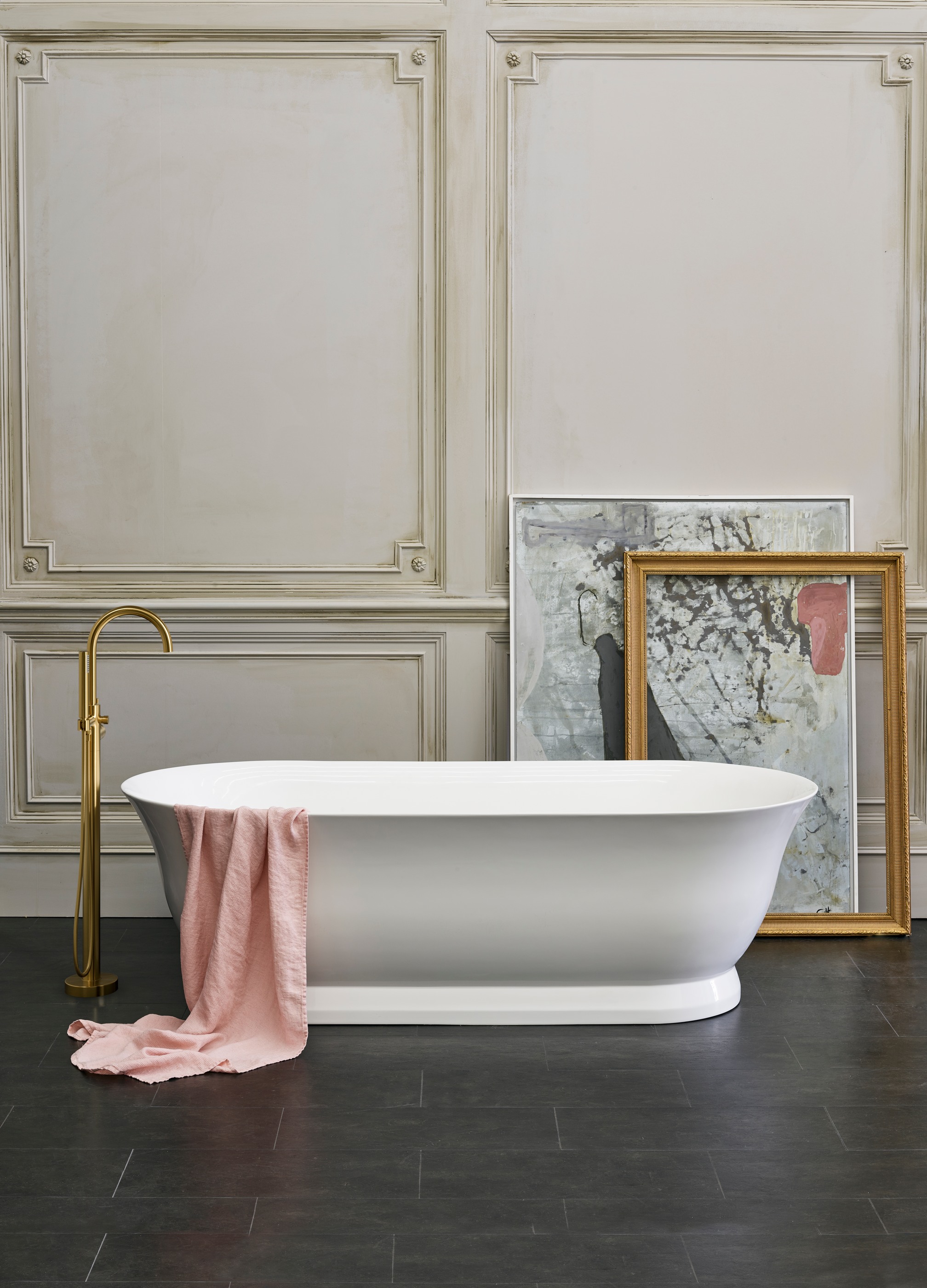 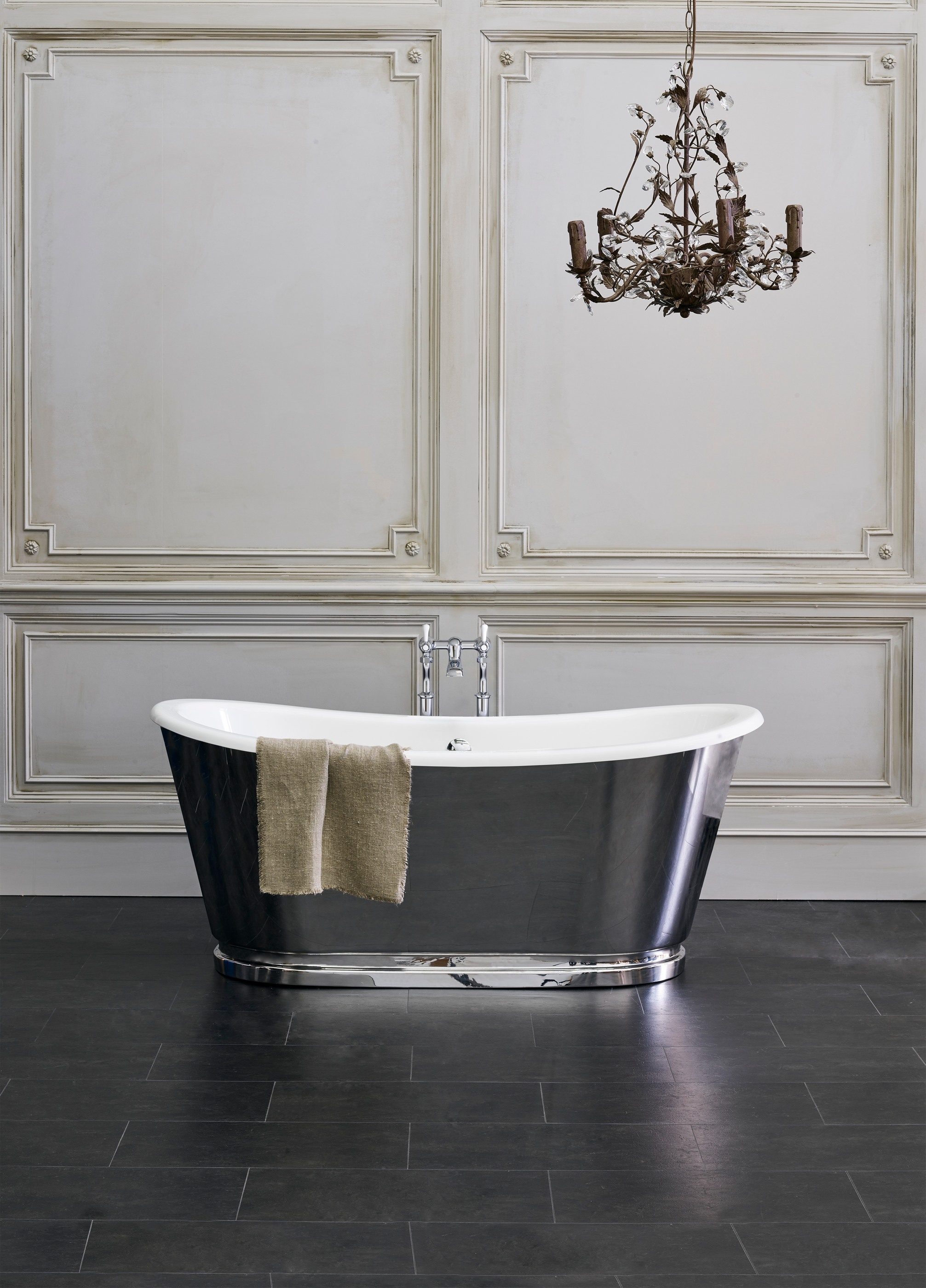 After the compositing project Bathroom Brands was also looking to create new environments completely in 3D. They used a strategy that many of our other clients utilize: they created a few base environments and then slightly modified them for each product so that all the final images look/feel unique in the end. This was a very successful approach and the images used for this launch were, as Bathroom Brands put it, a step forward for the brand. See two base environments with two variations each and also two additional close up images below. 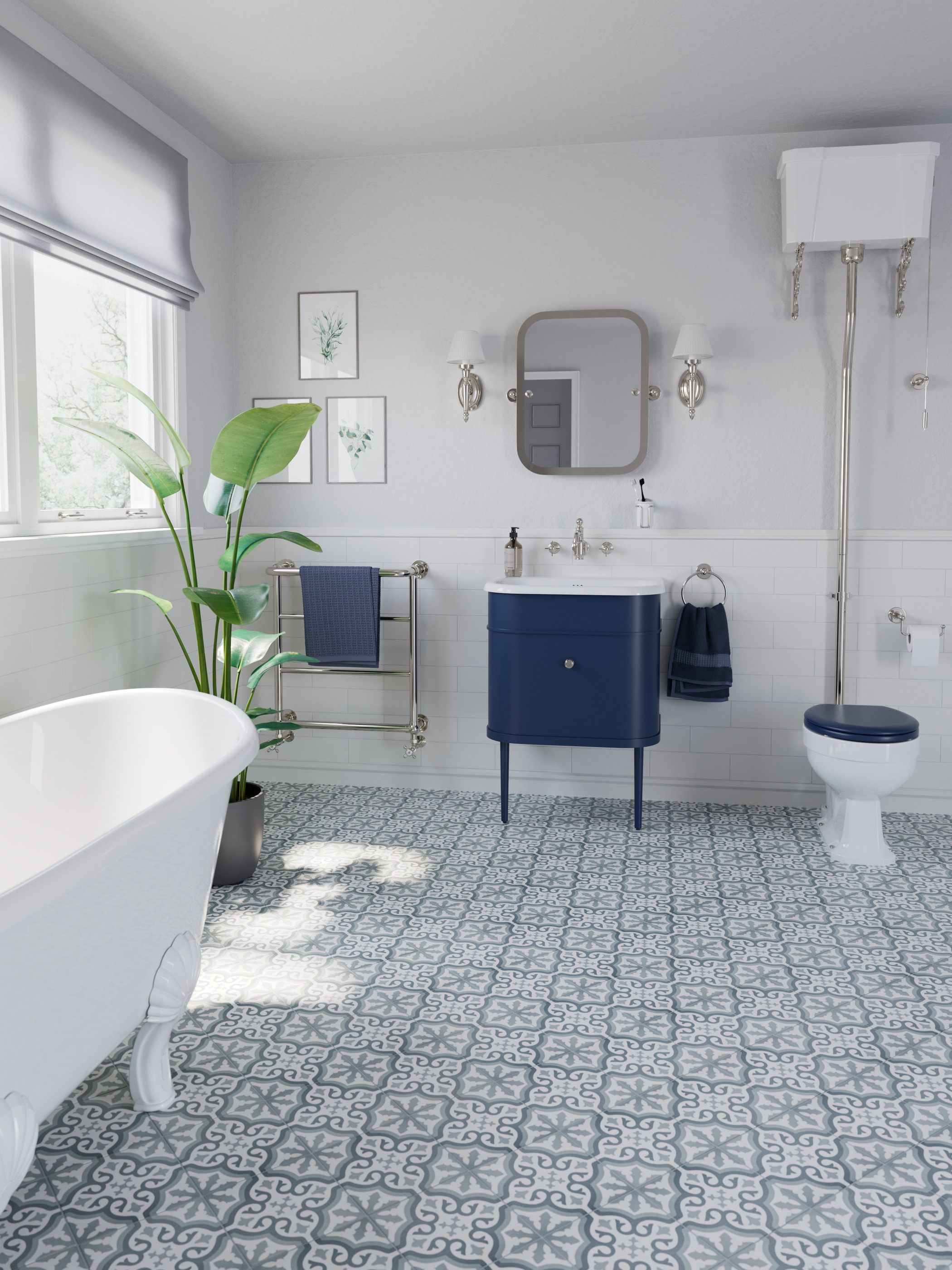 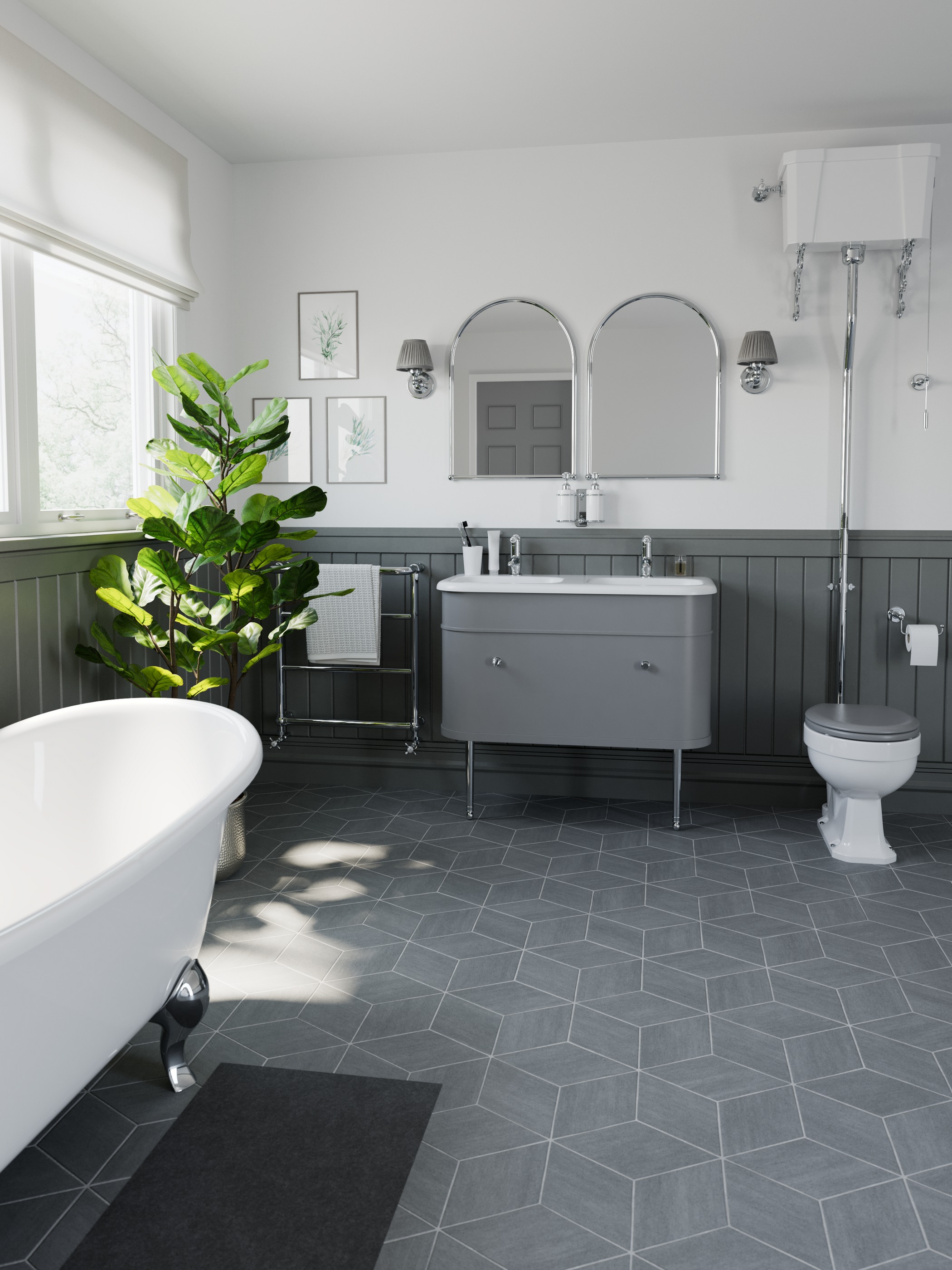 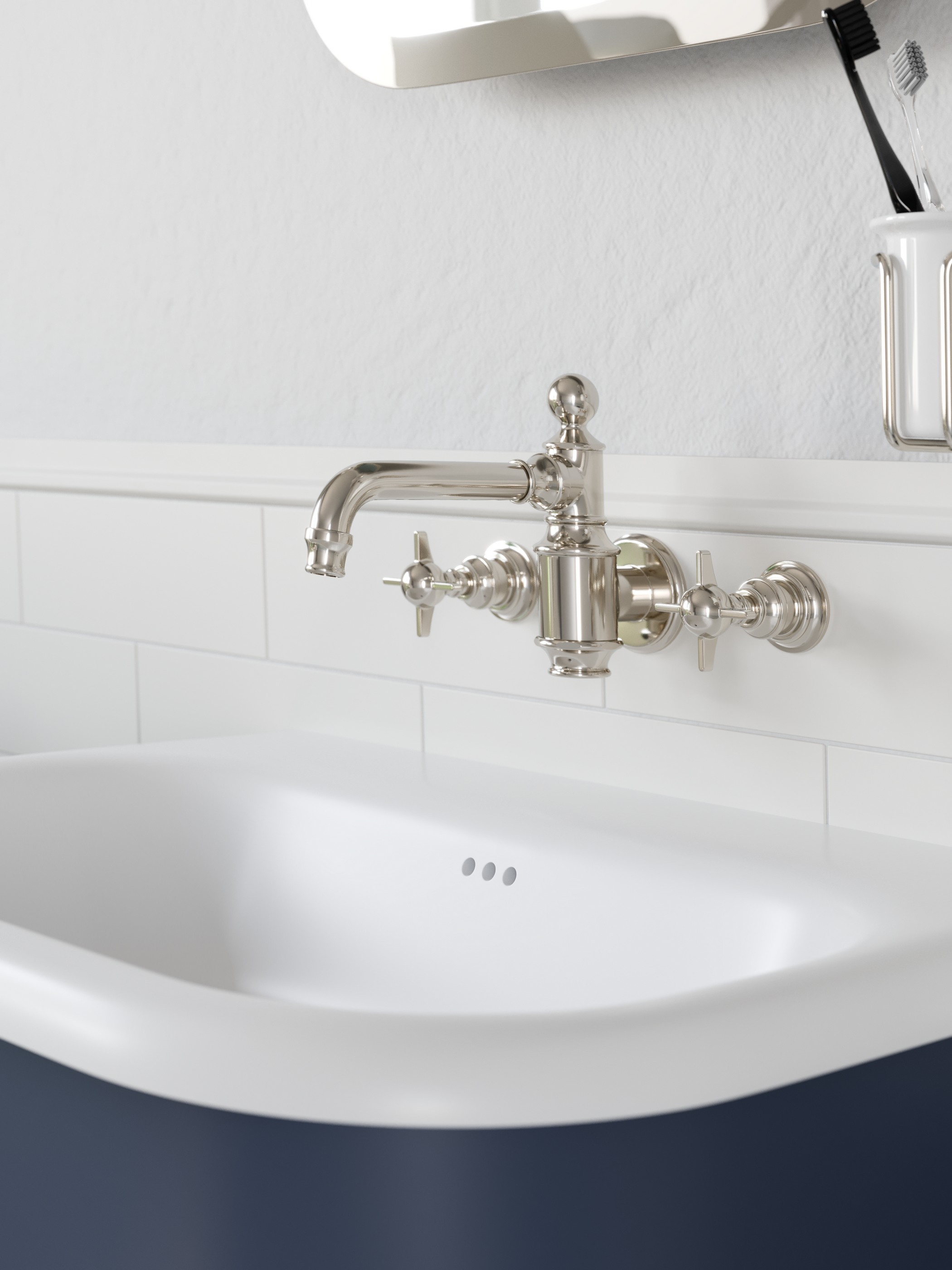 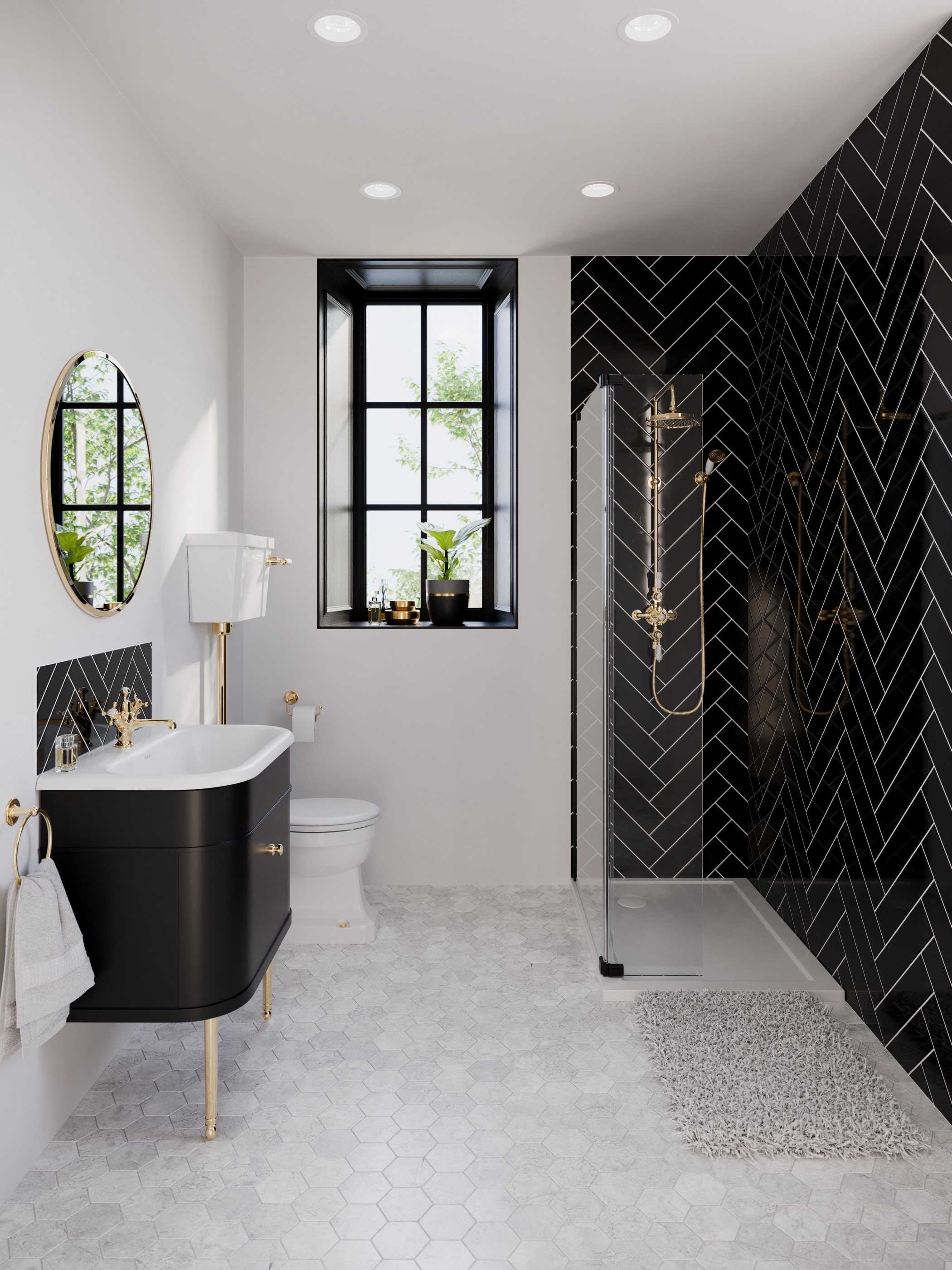 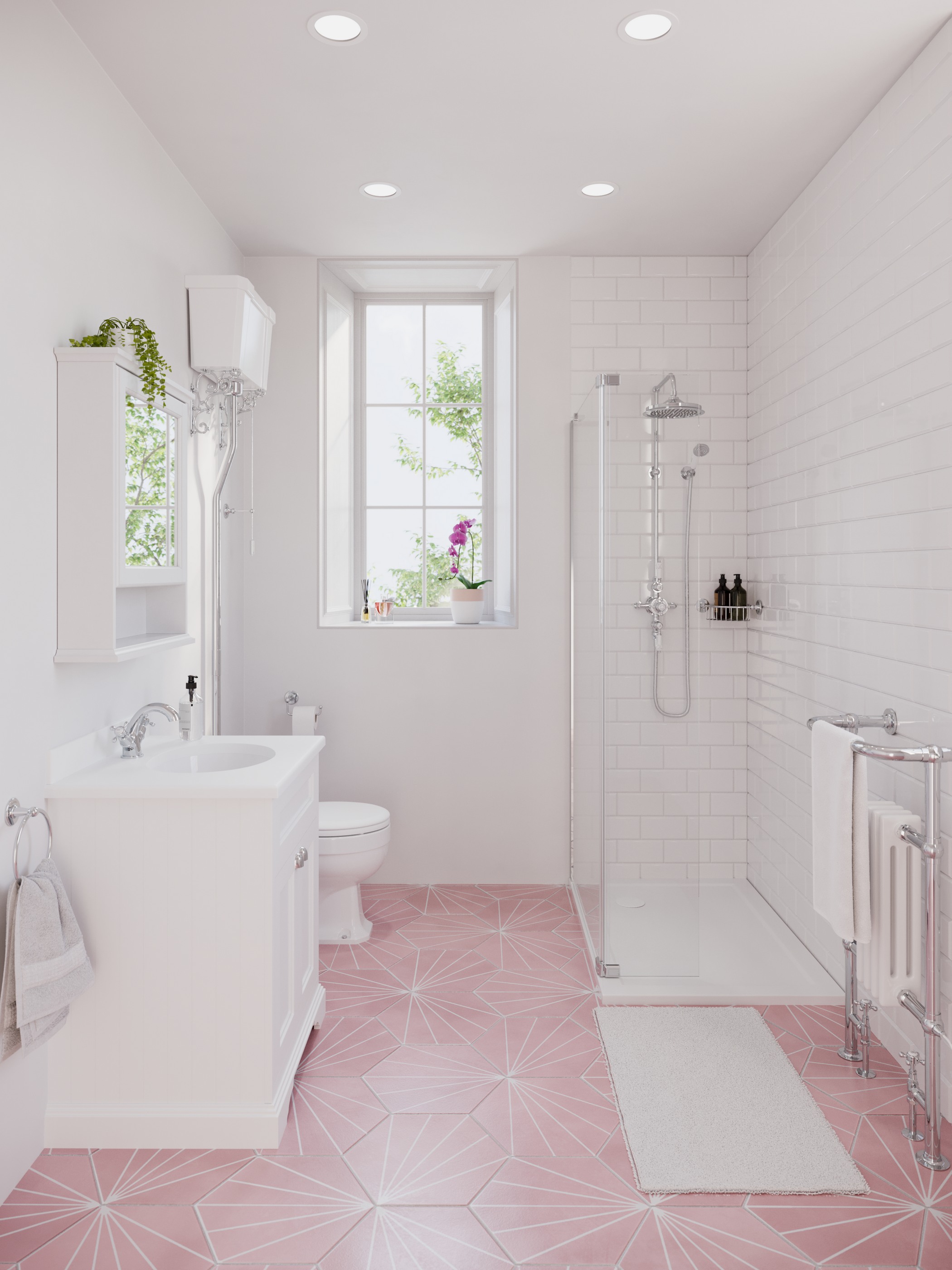 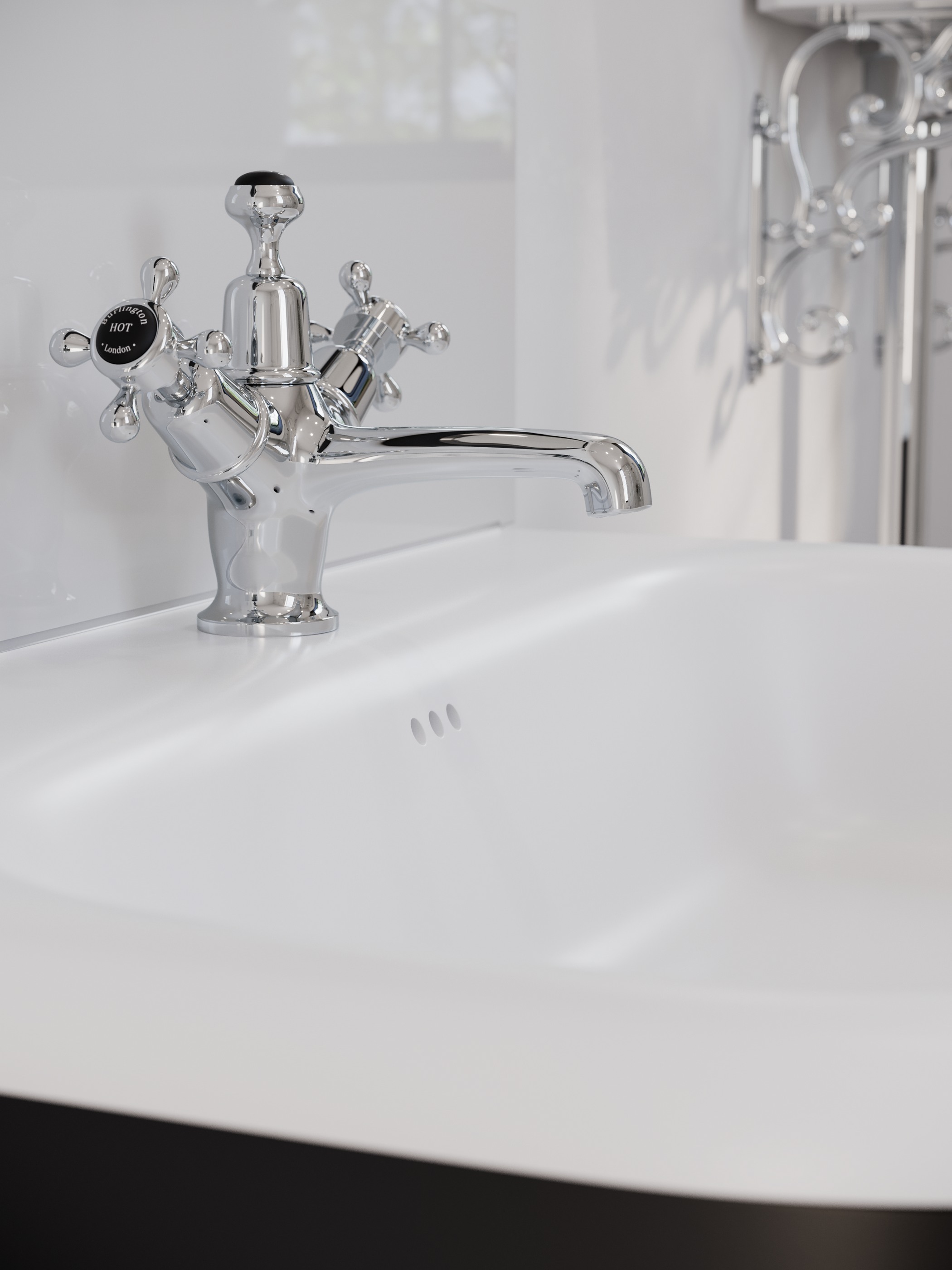 In fact the images were so successful that also the Bathroom Brand team members were surprised that these were generated images and not "real" photographs. One of these shots was used as the cover for the brand brochure which is distributed worldwide (and since for every image we give global usage rights in perpetuity Bathroom Brands also didn't have to worry about licensing). See some images of the catalogs below. 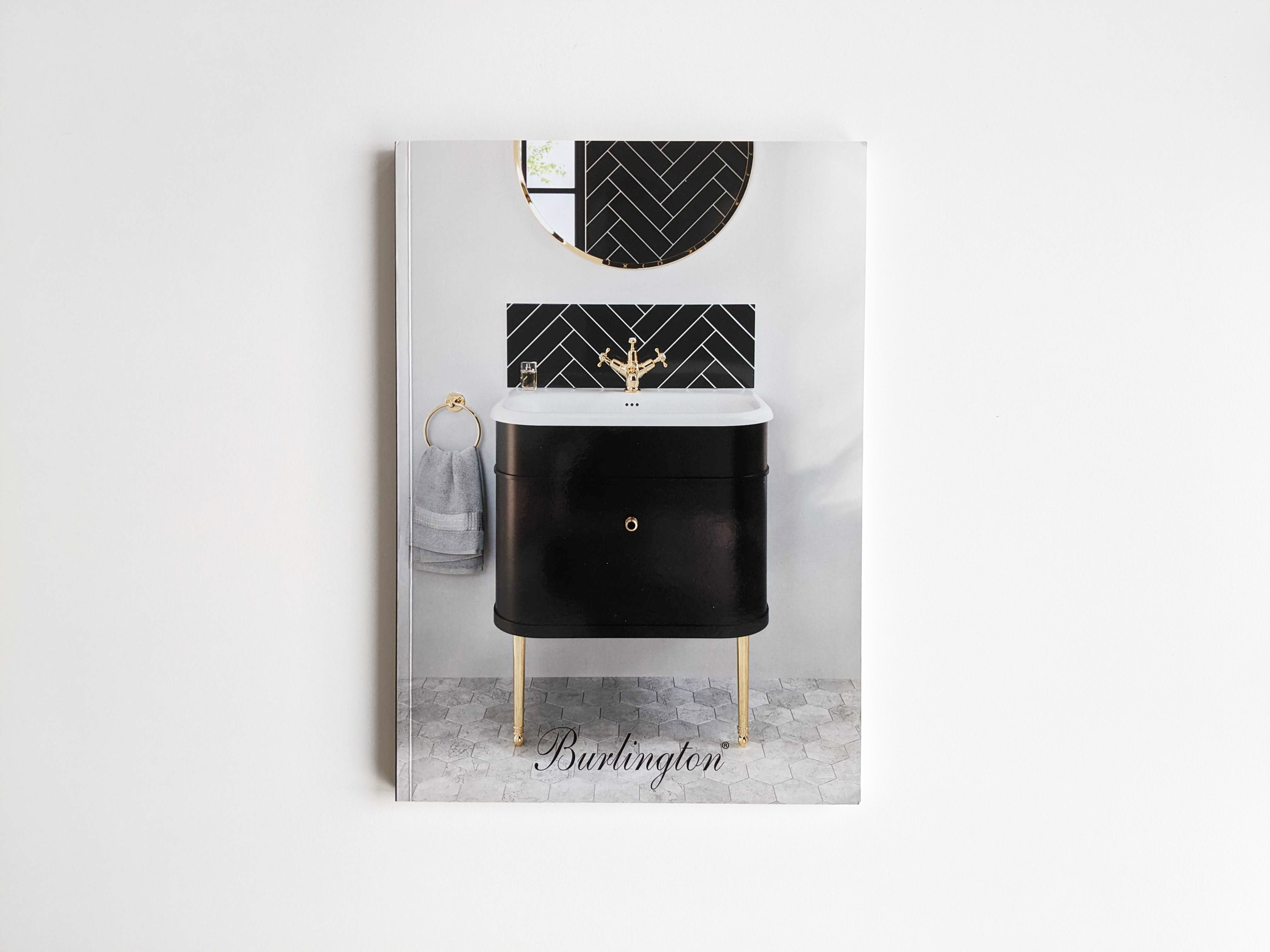 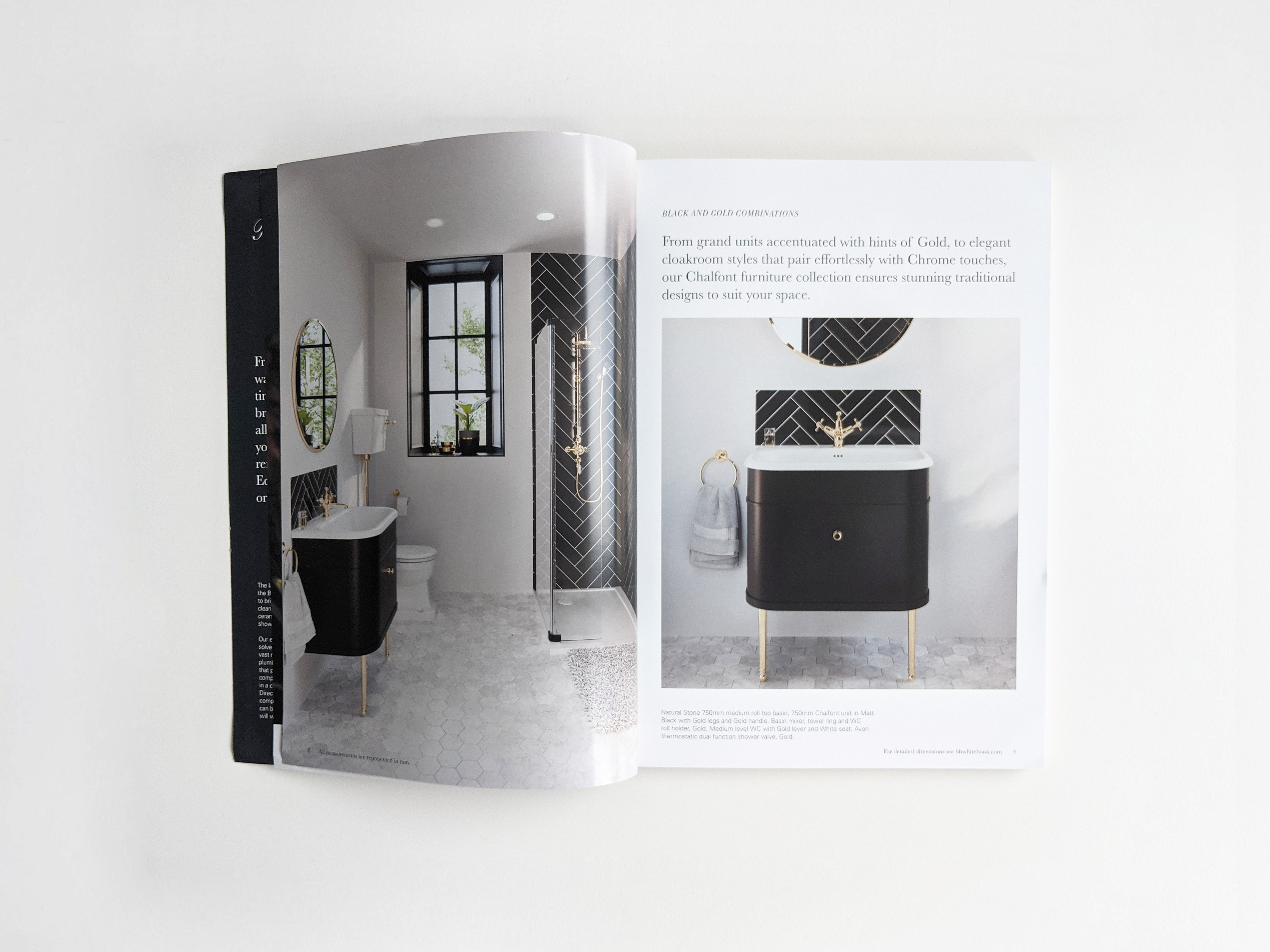 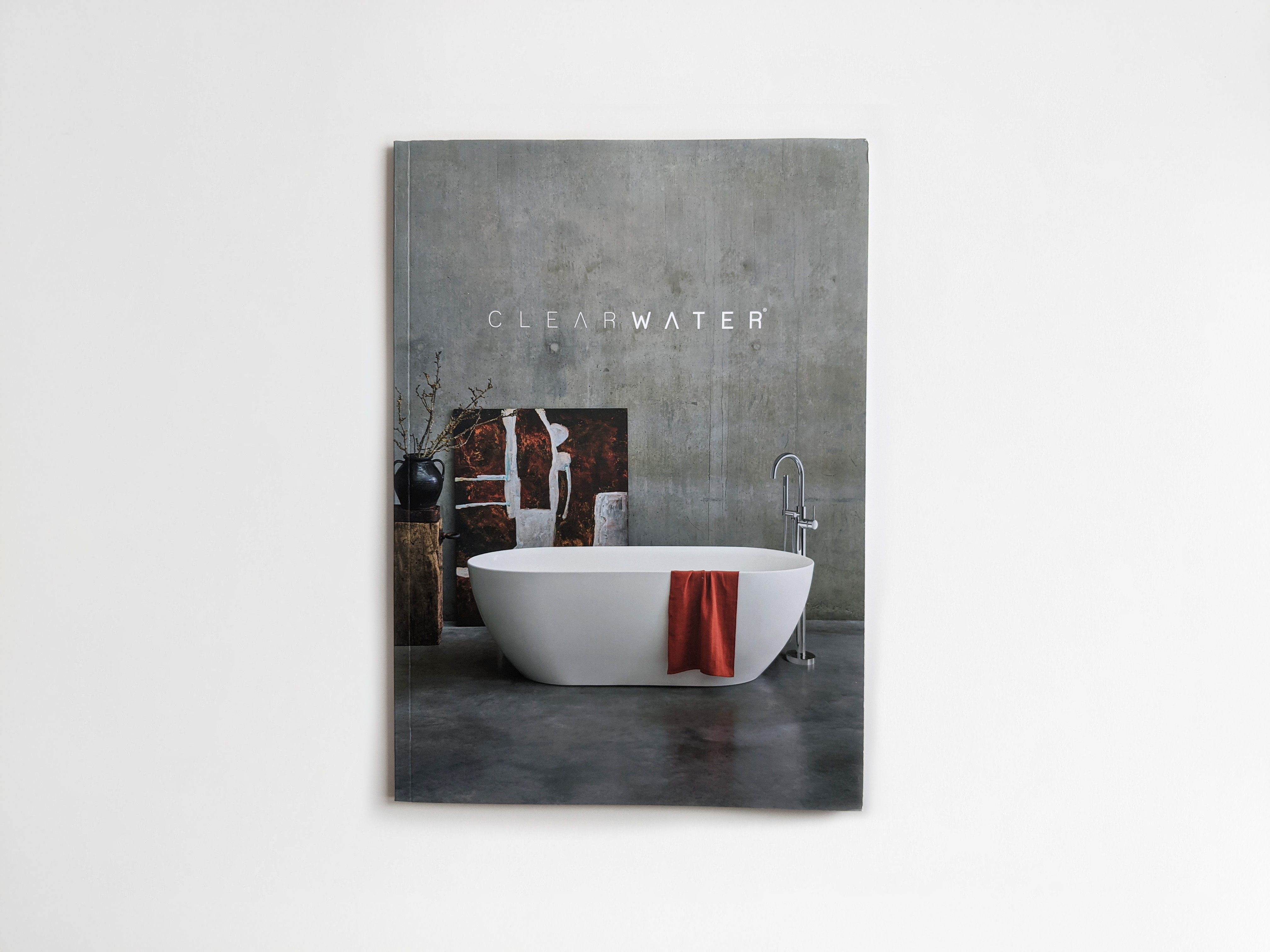 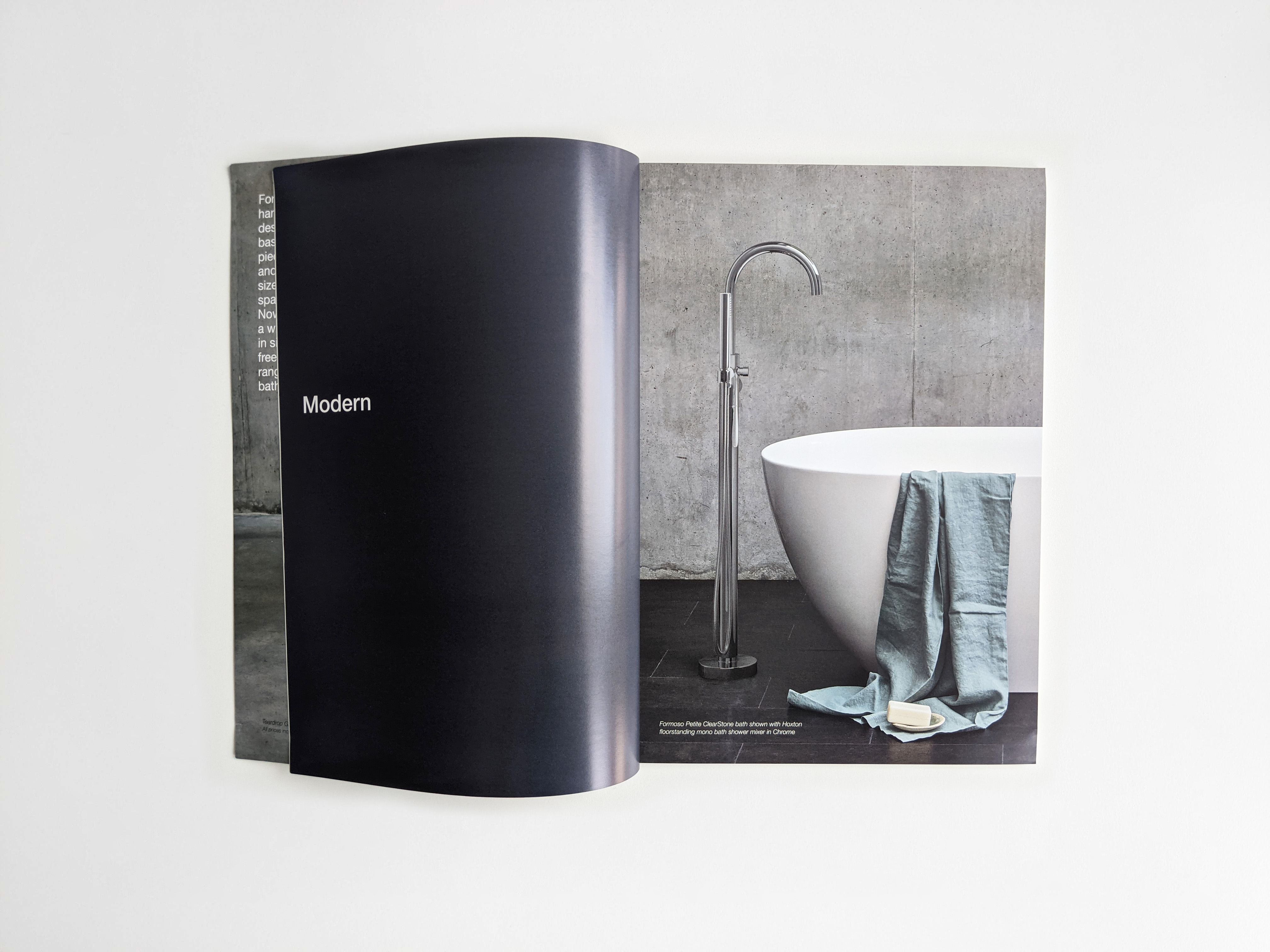